On a Saturday afternoon, I found myself rushing through Manhattan in preparation for a trip to Chicago to visit my best friend. I was searching for a gift for her five-year-old daughter. I opened the doors to a lovely two-storied children’s bookstore. I skimmed the shelves and struggled to find a book with a main female character that was not a princess. Seeking the help of an employee, I request a girl’s adventure book. She pulled out a book and described the plot, prompting me to purchase the book without having the time to read it. I figured the little girl and I would read it for the first time together in Chicago.

We were in our pajamas in Chicago on the sofa as I cracked open this new adventure story. The main character has a dream where an adventure awaits her. I turn the pages to find that the adventure involves the main female character cleaning and cooking. What struck me in a very painful way was that no adventure book for boys would include cleaning and cooking. Why is it that children’s books are delineated into boys’ vs. girls’ stories that restrict what they can and cannot become? Why don’t books have storylines where pronouns can be interchangeable so that kids can just be kids?

This was memorably the last straw on the camel’s back. I had been brewing the idea of creating a children’s book with a young female superhero as the lead protagonist that I could not find. In the United States, half the population is female and in 2015, more than half of children ages 5 and younger are children of color. Yet, large portions of our population are excluded from the literature. There are statistics that prove this, but one simply has to browse the bookshelves of a library or store, or review bestseller lists to see that white boys and inanimate objects dominate storylines. Lee & Low published an article stating that in 2015, only 14% of books feature multi-cultural content. Children learn about the world around them by reading books, yet through characters that don’t reflect them. If children learn about a world that does not look like them, children feel the world does not see them. Not being seen is not being valued nor viewed as the norm. They need to see themselves in books.

While knowing that my main character needed to be a female to fill the gender void, I could not decide on the race of the character. All non-white children are under-represented and misrepresented in children’s books. I asked my illustrator, Hazel Quintanilla, to help by providing some sketches of character options. I instantly connected with the character you see in my book, Nina the Neighborhood Ninja (Spanish version available: Nina la Ninja del Vecindario).

To my surprise, children have shown their open minds by having a flexible interpretation of Nina’s race. 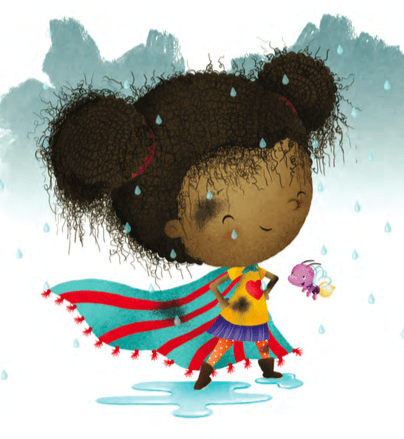 The fact the book is available in Spanish, enables households that speak or wish to speak Spanish the opportunity to build bilingual literacy and demonstrates an acceptance of non-English languages in the United States. What matters is that readers of all backgrounds find Nina as a relatable and inspiring role model. Parents of all genders and races tell me that their children aim to be like Nina. Through better stories, we can teach all children to include one other, helping them to adapt as global citizens in a multi-cultural society. 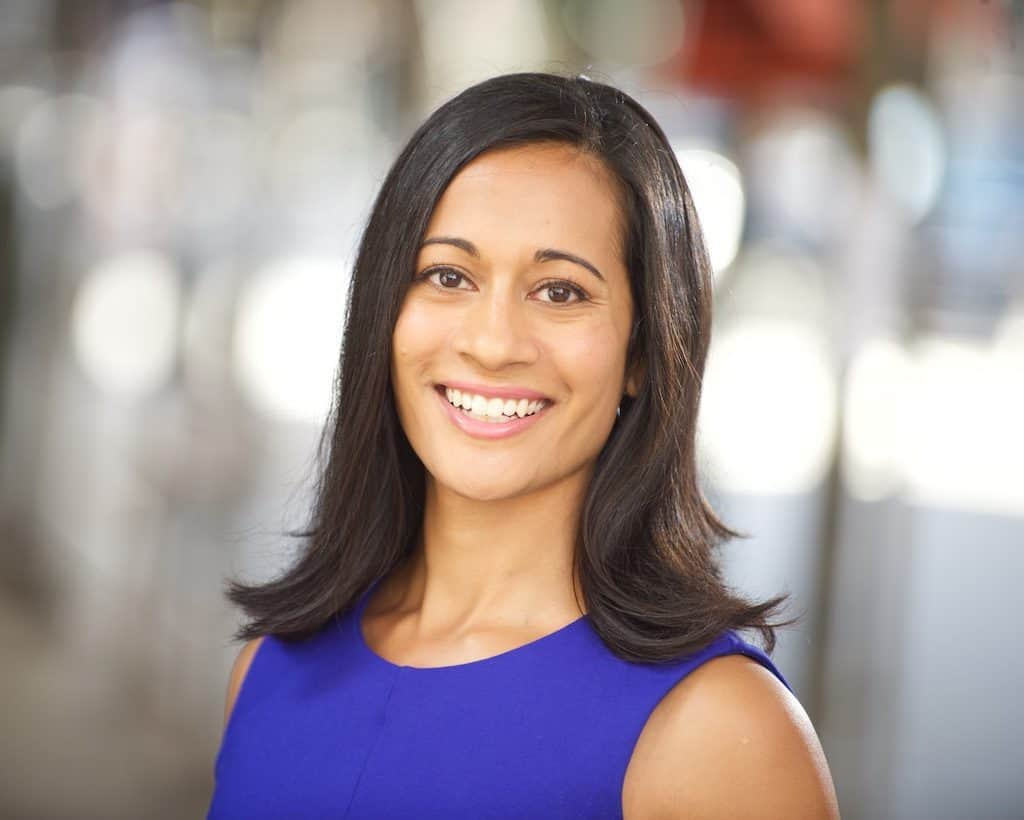 Author Sonia Panigrahy (Pah-Nee-Grah-Hee), is a public health professional, world traveler, adventure seeker, and fitness enthusiast. Her motto is that life is too short to be bored!

Nina the Neighborhood Ninja was created out of Sonia’s lifelong love of reading. As her family and friends begin to have children, she looked forward to sharing this love with them. She believes that books are a powerful way to empower impressionable young minds.

Sonia was surprised that she could not find books for kids ages 3-6 years that realistically identified females as intelligent, physically tough, brave, and adventurous. She was disappointed that girls continue to be excluded from the heart of the superhero story.

After unsuccessful attempts to find a young girl superhero protagonist on the pages of a book, especially one of color, she gave up. Then she created her own.