Friends, we still have so much work to do! 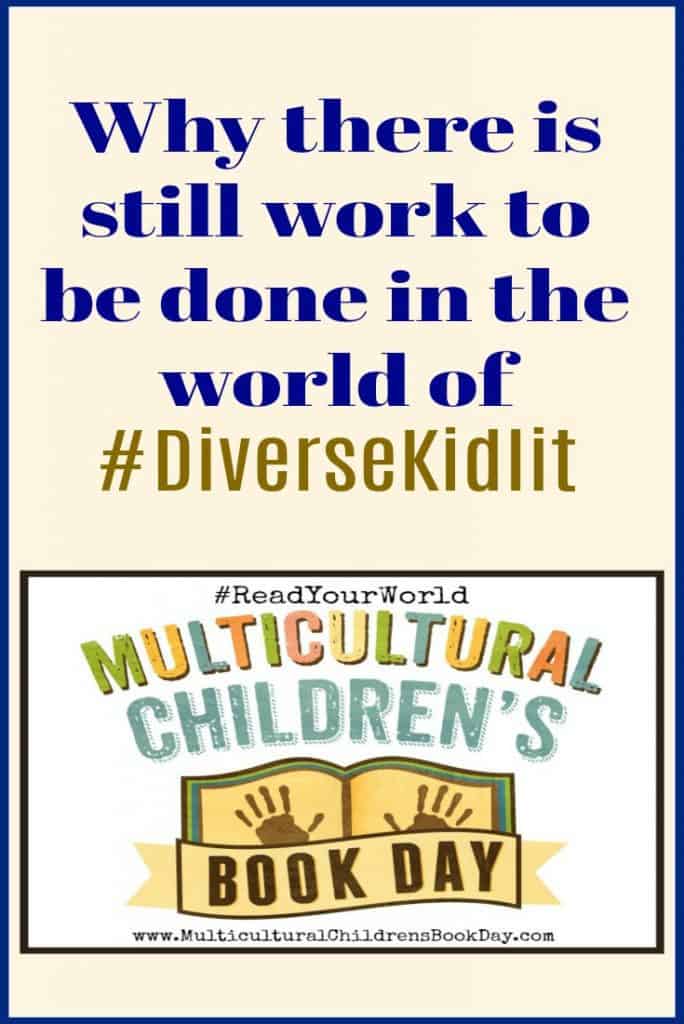 Here’s some information from the CCBC about diversity in kidlit. In their analysis of picture books published in 2017:

Of the approximately 3,700 books received at the CCBC in 2017, most from U.S. publishers, here’s the breakdown:
(The numbers will change slightly as they continue to receive a stray title or two. Check their website for up-to-date statistics, including the numbers for books from U.S. publishers only, and more on what and how they count.)

That’s less than one-third of one percent of picture books published in 2017 and received by the CCBC that had the main character with a disability. No wonder I have trouble finding books I want to review!

Resources for Diverse Booklists and Authors: 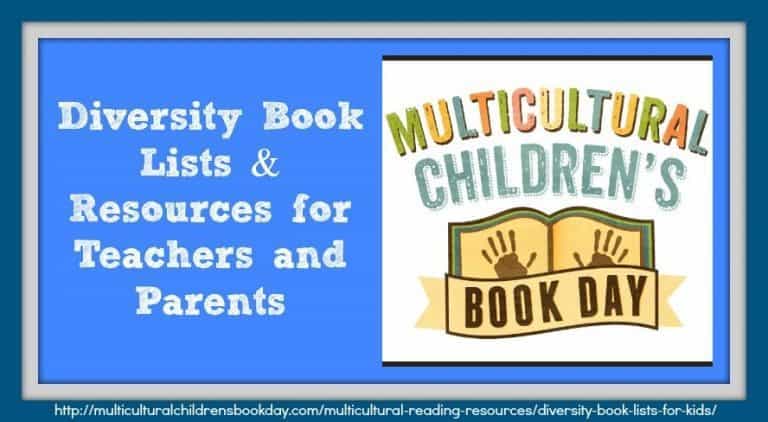 KitLit411 has an excellent list of resources and publishers that focus on diverse books for kids. 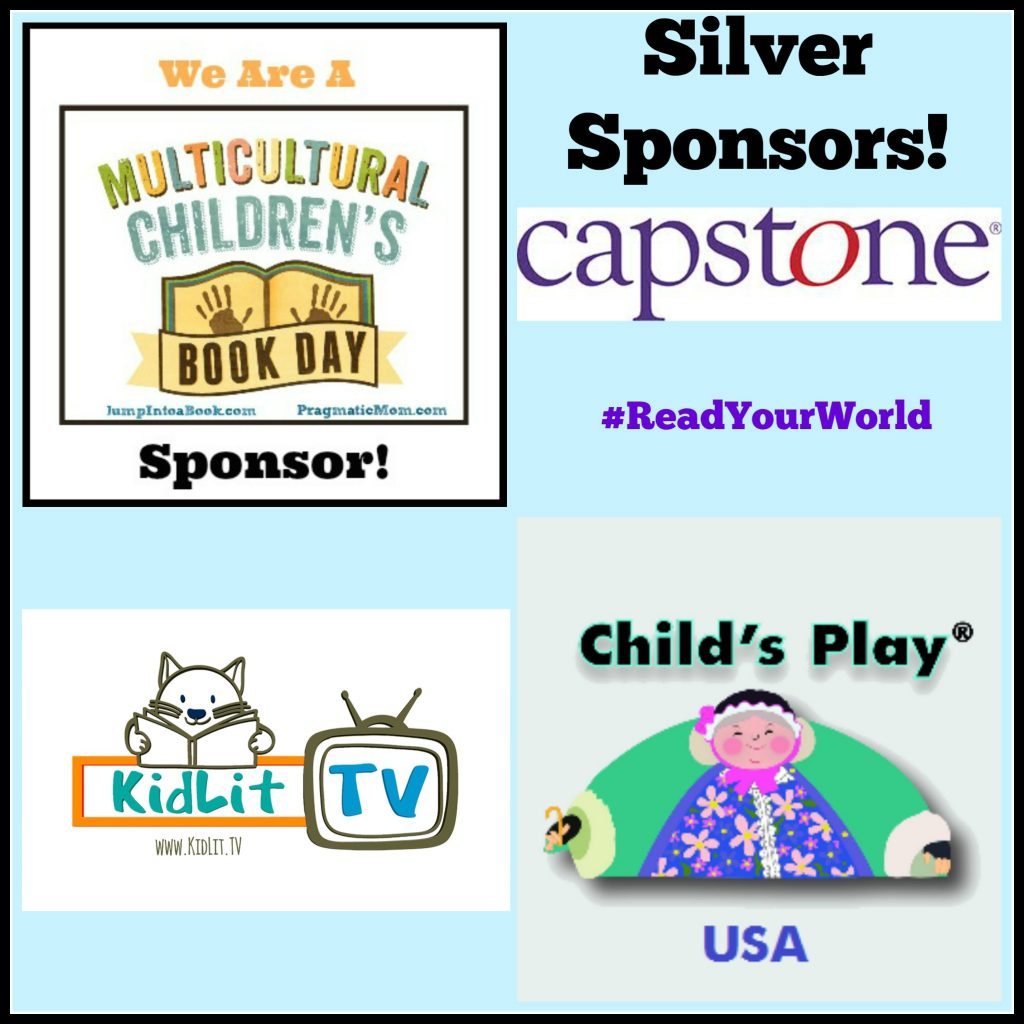 Thanks for being part of this movement to change these statistics.

Get the scoop on a unique way to market your book or author HERE.