Since the dawn of mankind, humans have had problems dealing with people who are different from them. Despite the Golden Rule in the Bible to treat “the other” as one would treat oneself, relations with others have been a challenge, and interactions have often led to wars, persecutions, and devaluation.

Nowadays, we live and work among people from different cultures, and the world is ever more connected.

How do we prepare our children for good relations in the multicultural, multilingual world? 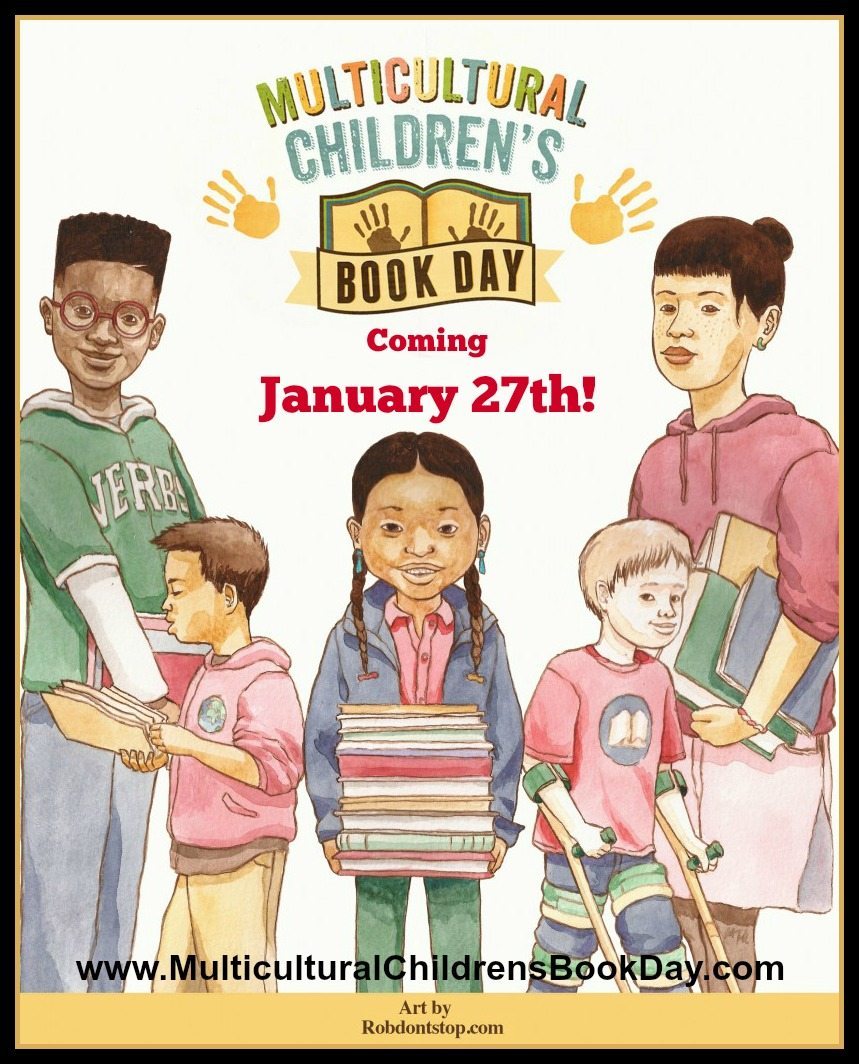 Let’s give them an early start learning a world language.

Research has shown that young children who learn another language and bilinguals in general are more tolerant of cultural differences and more accepting of diversity than monolinguals.

Understanding the culture of the language studied is one of the main goals of the foreign language class. The culture is presented in a positive way.

My school district has a vibrant language program from kindergarten to grade 12. One of the goals of language learning is:  “to engage students in lifelong learning and appreciation for language and cultures.”

Children begin Mandarin in kindergarten. In these early grades, they “experience Chinese culture in a variety of ways”. They learn vocabulary for greetings, families, animals and food. As they learn the language, they will learn about Chinese families, animals found in China (the panda!) and Chinese food.

Language and culture are so intertwined that it would be impossible to learn the language without learning the culture. As the children learn their Chinese characters, they learn the history which explains why their alphabet is so different from ours.

As they learn the language, students are taught how to communicate and behave in culturally appropriate ways.

In French and Spanish and other languages, children learn that there are different forms for the word “you”, familiar, formal and plural. Children learn that it’s important to make this distinction. In France, if a student uses the familiar form when he talks to a teacher, he’s in big trouble!

Learning that each language has its own ways of saying and doing things promotes acceptance and tolerance of differences.

People tend to form stereotypes about others that they know little about. Knowing and understanding the cultural background of others helps us to form good relationships. 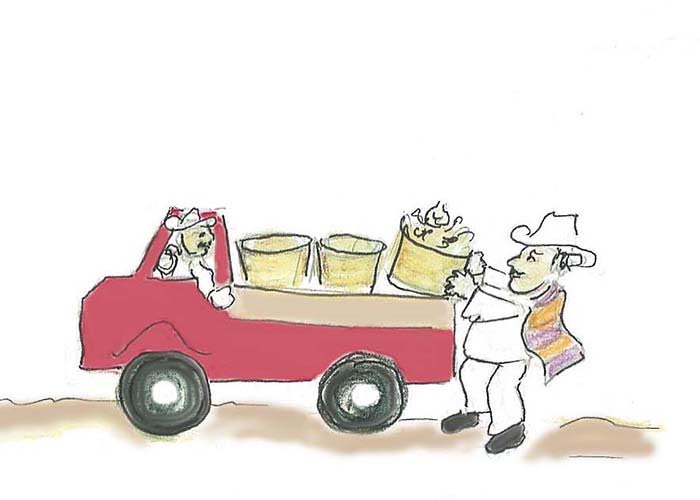 Young children have not formed stereotypes about other races, ethnicities and religions. By age twelve, however, these impressions have become more set. This is the age when most American children begin study of a second language, if at all. We are the country where most students begin study of the language at the latest age.

Currently, only about 15% of elementary schools offer any form of foreign language program.  It makes sense for children to begin study of a world language as early as possible. Let’s give all our children the same opportunity that millions of children around the world enjoy.

If your elementary school does not have a language program, please ask the Board of Education to implement one.

One last word: the best thing that you can do to encourage your child to learn another language and appreciate cultural diversity is to learn a language yourself. This way, you show your child that you value other languages and cultures. It’s never too late to begin.  Have fun with the language. Sing songs, go to restaurants, plan a trip, buy a program to learn the language together, see a movie, make friends with speakers of the language that you are studying.

Give your child the gift of another language. 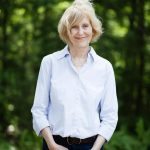 Judy Martialay was born in Mount Vernon, New York, and received a BA from Mount Holyoke College and MA from Columbia University. She taught Foreign Language in elementary school, middle and high school. During and after retirement, she devoted time to public advocacy for foreign language education with the New York State Association of Foreign Language Teachers. Her dream is to give all children the opportunity to experience a foreign language, as early as possible. Judy has traveled to Mexico, France, Spain, Italy, Algeria, China, Ethiopia, Greece, Israel and other countries. She loves guitar, oil painting, and gardening. She is currently studying Japanese. She lives in Sea Cliff, N.Y. with husband Javier, has two daughters and one granddaughter.