Rebecca (Bex) Burgess, an illustrator and comic artist from the UK, went viral when the autistic community and educators discovered their graphic illustration, “Understanding the Spectrum.” The comic was the first of its kind to explain autism from a neurodiverse perspective AND created by an autistic artist. It’s been viewed and downloaded millions of times. 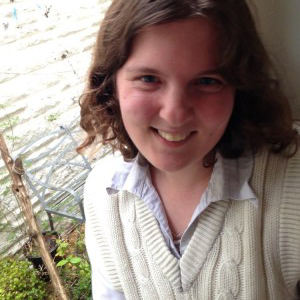 Bex has played an important role in the education and advocacy work we do at Geek Club Books too. They illustrated our Hear Our Voices, End Autism Awareness, and Actually Autistic Adults in the Real World comics, all being used by parents and educators to help others understand the autism experience. These comics are being used in training programs, presentations, and in classrooms.

All of Bex’s hard work has led to their talent finally being recognized in the book publishing world. Bex has been working on, not one, not two, but three upcoming books for publishers, one that I’ll be reviewing on Multicultural Children’s Book Day 2021.

Wiggles, Stomps and Squeezes Calm My Jitters Down

Wiggles, Stomps and Squeezes Calm My Jitters Down is a picture book about sensory differences. Created by an autistic artist, this new book explains autism from a neurodiverse perspective. 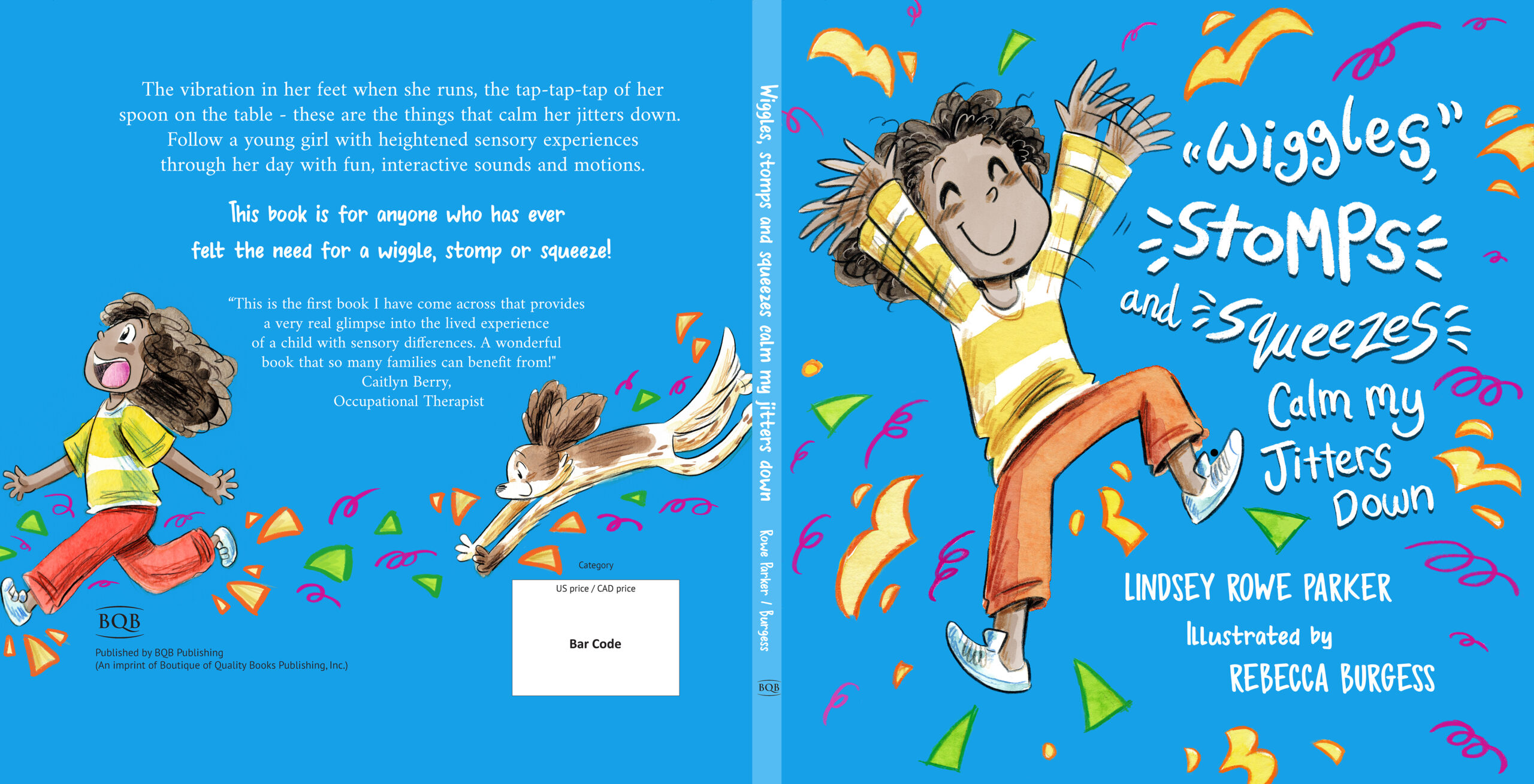 It will also be released in Spanish: Meneos, Pistones, Y Apretones Para Calmar Mi Cosquelleo. I caught up with the author, Lindsey Rowe Parker, and Rebecca Burgess to talk about Bex’s journey as an illustrator and why Lindsey chose them to illustrate her book.

Bex, what has been your journey to becoming an illustrator?

Although I studied illustration in Uni, I don’t think this actually contributed very much to the steps towards doing this as a job, although it was very fun at the time. Most steps I have taken are from different areas which have all accumulated together over the years.

What was most useful was taking part in the small press comic scene from age 13 onwards. I learned how to make and self-publish comics alongside other artists at conventions, and selling self-published comics is still a source of money now. All the artists on the small press scene talked on forums/groups, and we all became friends over many years. These friends, who were older and further along in their careers, were the people who sent me my first big jobs that paid enough for me to go full time, where I helped out as a colourist for their work.

It took a long time to improve my art and get decent work like this, so this took many years even after Uni. I drew my ‘Understanding the Spectrum’ comic in 2016 just for fun, and although the comic itself is purposely free, it has gotten me several job opportunities after going viral and getting noticed by people wanting artwork for various projects. Last year I took part in a ‘twitter pitch’ where you pitch a book via twitter to agents/editors. This has led to me getting an agent, which has helped me open up further avenues of places to get work in the book industry.

Lindsey, how did you discover Bex and decide they were right for your book? 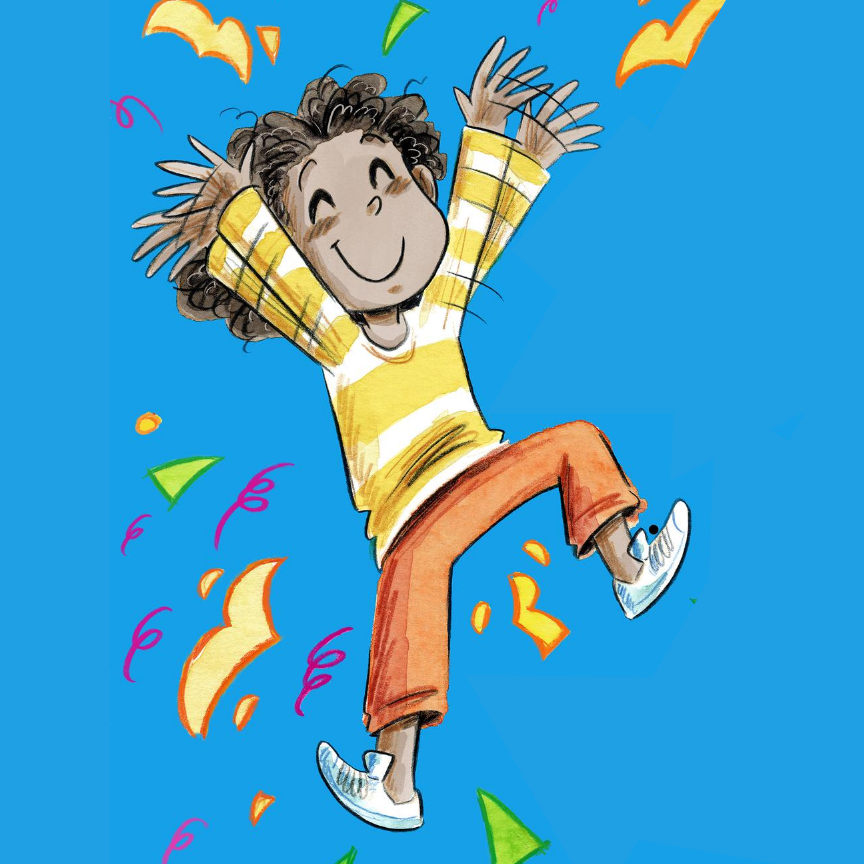 I knew that I wanted to partner with an illustrator that understood these experiences, and I found Rebecca Burgess on Twitter. The kidlit community on Twitter is a great place to find talent, and Rebecca is a gem. From their first concept sketches, I knew they were absolutely the perfect person to bring this story to life. Their approach to the characters and their relationship was humbling to me, you can feel the support and love in their illustrations.

Bex, what has the experience been like working with Lindsey on a children’s book about sensory differences?

It was really nice to work on a text that perfectly describes how I often feel! It was very validating and made me think about how I wish I could have had words to describe certain feelings that made me really stressed when I was a kid, especially the ‘jitters’. This made the book really fun to draw as well, it’s always the nicest when you can draw something you have an emotional connection to.

Lindsey, how has it been working with Bex on your book? 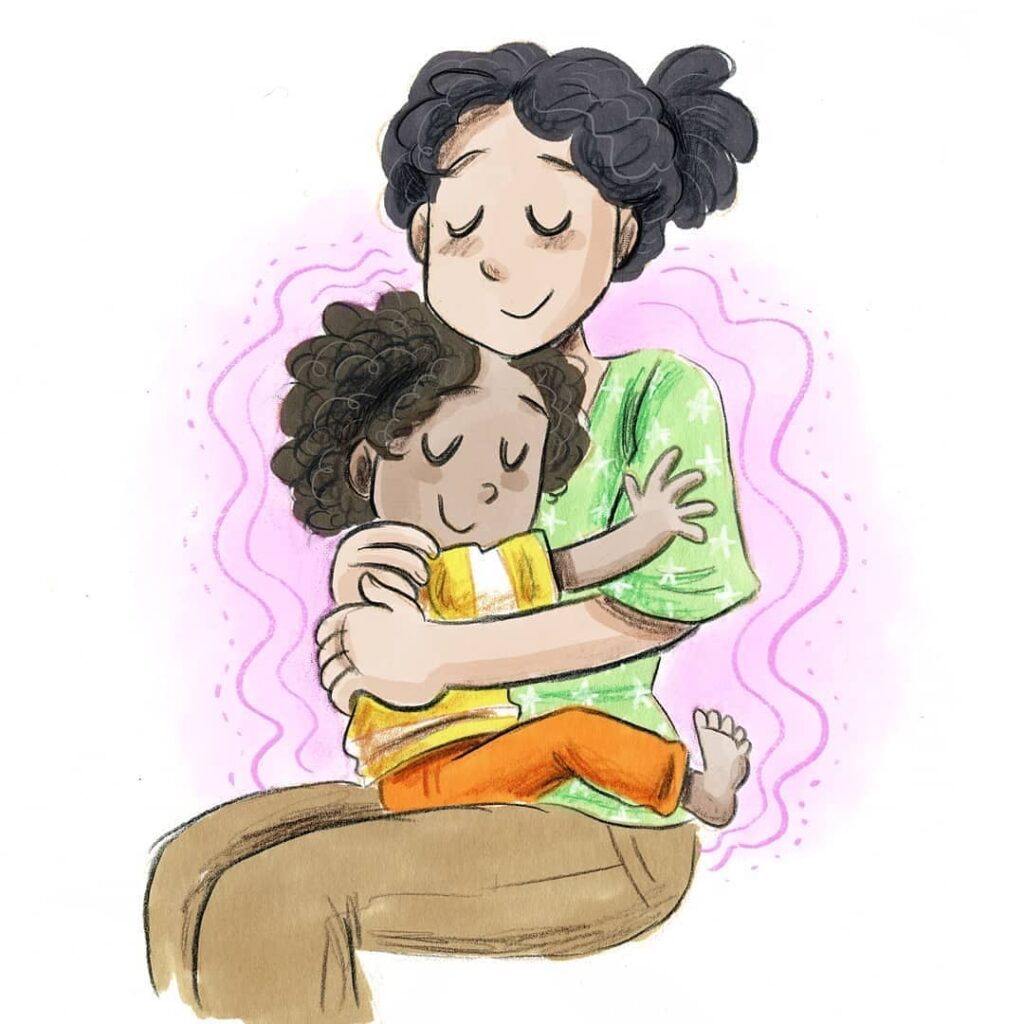 Bex has an incredible way of breathing life and joy and feeling into their illustrations. I could feel that looking at their previous work on Twitter. As I dug around a little more, I also realized how much they love and support the neurodivergent and autistic communities. The compassion and understanding they have of the nuances of these lived experiences bring such warmth to the illustrations, it is such a gift for me that they were open to working on this project. I jumped for joy, seriously out of my chair when they said yes!  We live an ocean away from each other, yet our working relationship is professional, easy, and so rewarding.

Lindsey, what were your first impressions when you saw Bex’s illustrations bring your story to life? 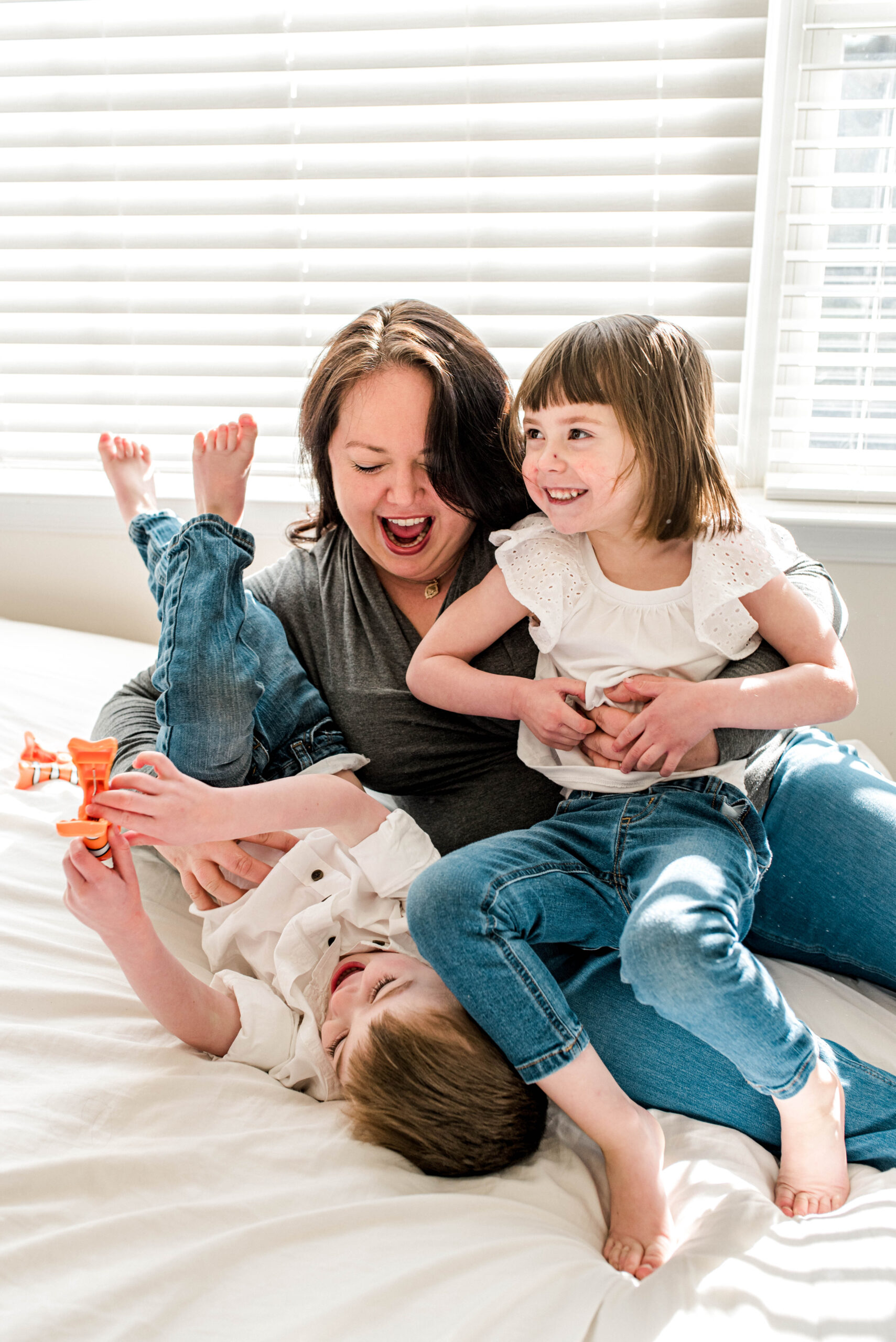 I cried happy tears. I ran through the house dancing. I showed my friends and family. I believe when you work with someone with immense talent, you get out of their way and let them do what they do best. And so it was with this process. I, of course, had ideas of what the story looked like in my head, but this is not just for me. So, I gave Bex carte blanche on character development and how they wanted to bring the story and sensations to life. They exceeded my wildest expectations. We are very lucky that our publisher also saw the vision, and trusted us to move forward with minimal changes. It has been a unique and wonderful experience to have this amount of control and creative collaboration through this process.

Bex, will this be your first published book, and are you hoping to illustrate more children’s books?

Nope! My first published book is being released in October 2020- How to be Ace, published by Jessica Kingsley Publishers and another in the future I can’t talk about right now.

And, yes, I have lots of ideas for picture books myself, and I love doing this style of artwork so it would be great if I can be the artist for other picture books!

Thank you both for talking about your upcoming book! I look forward to reviewing it for #ReadYourWorld on January 29, 2021.

Ways to Connect with Rebecca Burgess and Lindsey Rowe Parker:

Read about A Day in the Life of Rebecca Burgess

Preorder Wiggles, Stomps and Squeezes Calm My Jitters Down on Amazon 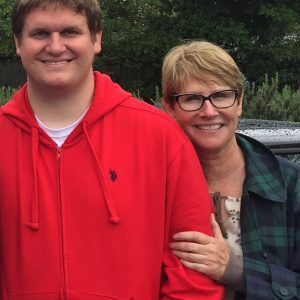 Jodi Murphy is the founder of Geek Club Books, an autism nonprofit committed to creating a world where autistic individuals are fully accepted, valued and have a voice. She is the producer of the Dorktales Storytime Podcast, a family-fun series of geeky retellings of classic fairy tales and true stories about hidden heroes of history. Previously, Jodi was a freelance marketing specialist working for clients in a variety of industries, a journalist in the luxury lifestyle industry, and co-founder of Nesting Newbies, one of the first independent lifestyle digital magazines.