International Holocaust Remembrance Day is not a traditional holiday of any culture, but rather a day of remembrance designated by the United Nations in 2005.

Some have asked why MCBD shifted from a consistent “every January 27th” model to a “last Friday in January” model.  We originally innocently thought MCBD and IHRD could “co-celebrate” on the same day. But Karin Fisher-Golton, a long-time MCBD book reviewer, children’s literacy advocate, and author of, My Amazing Day: A Celebration of Wonder and Gratitude, was the wise soul who pointed out to us that this line of thinking was actually hurting both observances. But first, here’s some backstory on IHRD.

Below is an excerpt of the UN statement about their designation of that day, which can be found in full here: http://www.un.org/en/holocaustremembrance/.

Rejecting any denial of the Holocaust as a historical event, either in full or in part, the General Assembly adopted a resolution (A/RES/60/7) by consensus condemning “without reserve” all manifestations of religious intolerance, incitement, harassment or violence against persons or communities based on ethnic origin or religious belief, whenever they occur.

The resolution declared that the United Nations would designate 27 January — the anniversary of the liberation of the Auschwitz death camp — as an annual International Day of Commemoration in memory of the victims of the Holocaust, and urged Member States to develop educational programmes to instill the memory of the tragedy in future generations to prevent genocide from occurring again.

As Karin revealed to us, “In the big picture, if the UN is going to make a statement encouraging people all over the world to use education to help prevent future genocides, let’s make it easy for people to support that all the way one day and support diverse books all the way another day.”

Though the ultimate goals of MCBD and Holocaust Remembrance Day are in some ways the same,  Karin helped us realize and acknowledge that they are actually quite different. Having these two events on the same day pulls bloggers and teachers in two different directions when we know that many of them would like to be able to give their full attention to both.

After working with Karin, and discussing how to effectively honor both initiatives, we all agreed that MCBD should pick a day of the week that would be most effective for us(Fridays for example) and keep a consistent theme in January for future years to come.

We all agreed that the side benefit is that a consistent day of the week would in many ways make planning easier for bloggers and teachers, plus giving International Holocaust Remembrance Day the full spotlight that it deserves.

Where We Once Gathered by Andrea Strongwater 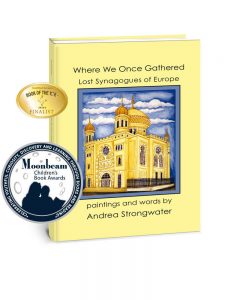 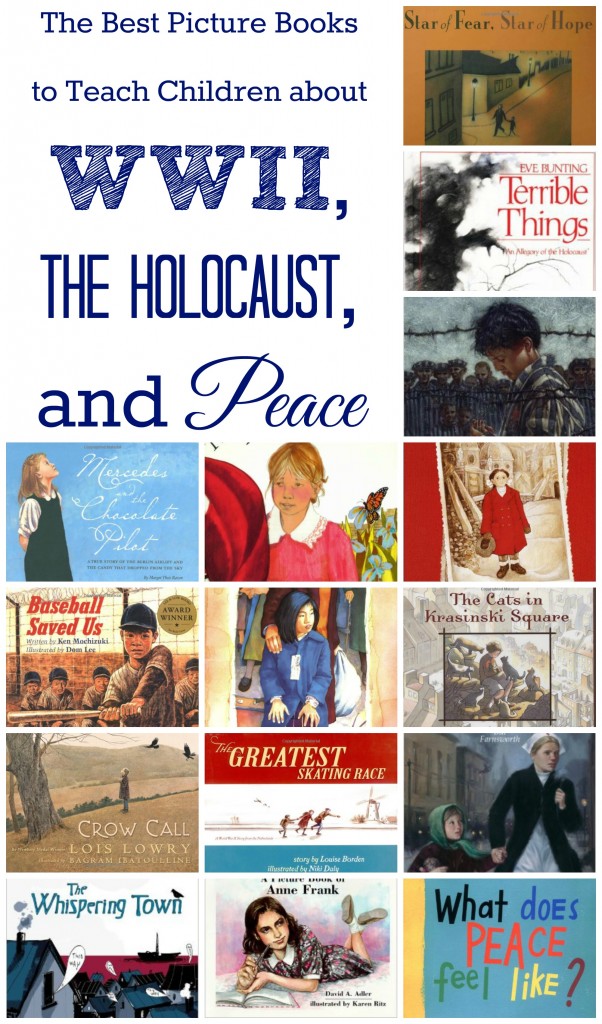 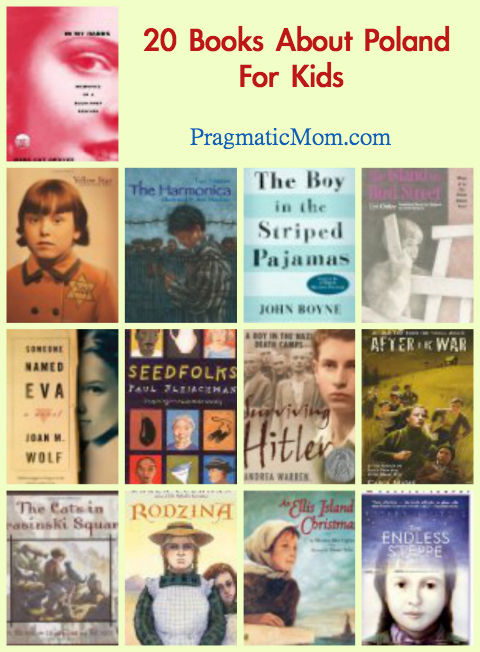 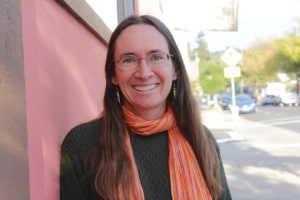 Karin’s board book, My Amazing Day: A Celebration of Wonder and Gratitude, winner of the 2015 BAIPA Award: Children’s Picture Book, features a biracial toddler. Karin became even
more passionate about diversity in children’s books when she saw how very meaningful the book’s images were to families that are not well-represented in picture books. She became
passionate about Holocaust remembrance when, through studying her own family history, she became familiar with the faces and stories of her family members, including children, who were murdered in the Holocaust. On this day she hopes their memories will be a blessing and that we will never forget. Karin is an author, poet, and freelance children’s book editor living in the San Francisco Bay Area. More information about her work can be found at karinfisher-golton.com.