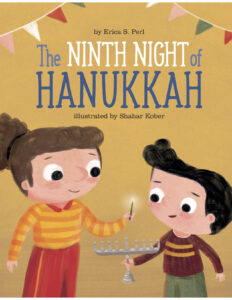 When you look at picture books featuring Jewish characters, you often see pink skin and dark curly hair. Yet, obviously, that’s not what all of us look like. Happily, this situation is changing and there’s a growing body of children’s literature that showcases diversity within the Jewish experience.

Here are some noteworthy examples:

In this classic (illustrated with photographs) book, a diverse preschool class works together to make challah. Some kids wear kippot and all share a common goal of creating braided bread for Shabbat.

On Tu B’Shevat, a diverse group of children works together to plant a tree. Then, they celebrate by wishing the tree a happy birthday and looking forward to when it blossoms the following year.

When Goldie Simcha doesn’t joyfully throw open her door to welcome everyone into her apartment for a meal of her famous cholent, her multicultural neighbors wonder what is wrong and try to save the day.

The Ninth Night of Hanukkah, by Erica S. Perl, illustrated by Shahar Kober

It’s Hanukkah, and Max and Rachel are excited to light the menorah in their family’s new apartment. But, unfortunately, their Hanukkah box is missing. Luckily, their diverse neighbors are happy to help, offering thoughtful and often humorous stand-in items each night. And then, just as Hanukkah is about to end, Max and Rachel, inspired by the shamash (“helper”) candle, have a brilliant idea: they’re going to celebrate the Ninth Night of Hanukkah as a way to say thanks to everyone who’s helped them!

Ezra’s Big Shabbat Question, by Aviva Brown, illustrated by Anastasia Kanavaliuk
Ezra, an earnest and curious Black Jewish boy, seeks advice from his family and his rabbi about whether it’s permissible to tie knots on Shabbat in this #ownvoices picture book.

Queen of the Hanukkah Dosas, by Pamela Ehrenberg, illustrated by Anjan Sarkar

Instead of latkes, this Jewish/Indian family celebrates Hanukkah with tasty fried dosas. To her brother’s chagrin, little Sadie won’t stop climbing on everything, even while preparing the dosas. But before the day is done, Sadie’s climbing skills may be exactly what is needed to save the day.

Sophie has a Jewish bubbe and a Chinese nai nai. The two grandmothers are quick to point out the differences between their dumplings, but Sophie has a plan to show her elders how good a mixture of ‘a little Jewish, a little Chinese―a lot like me’ can be.

A Sephardic family celebrates the Sabbath in this bilingual English/Ladino board book with a recurring ‘Buen Shabat, Shabbat Shalom!’ on every double-page spread. What sets this book apart is the use of Ladino, a Spanish-derived language of the Jewish Diaspora not widely spoken worldwide.

This is an oldie but a goodie: Pablo, a boy with a Jewish father and a Mexican mother, struggles with what to bring to school for International Day (the book’s title is a bit of a spoiler, admittedly). 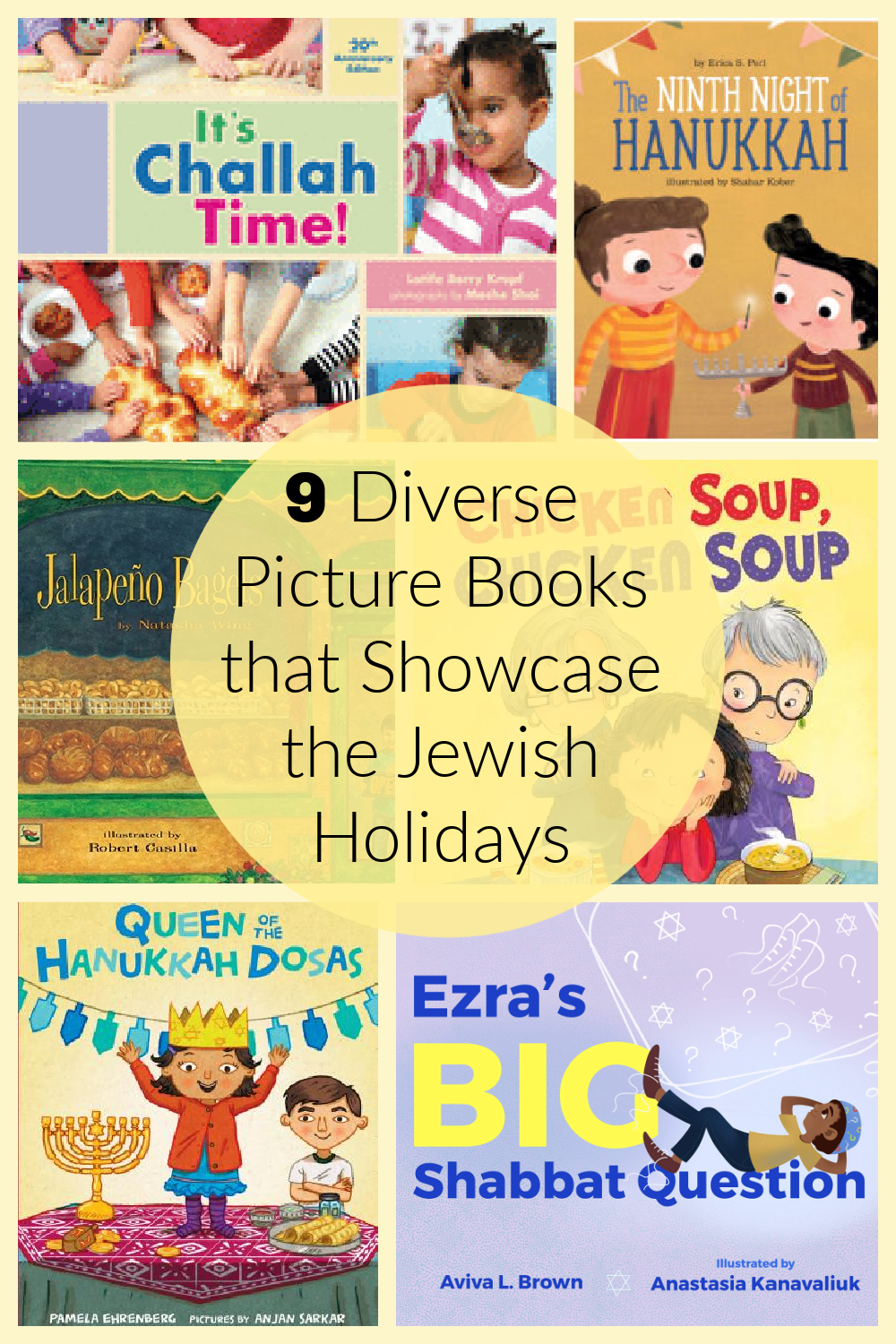 Erica S. Perl is the author of more than thirty popular and critically-acclaimed books for young readers. Her middle-grade novels include All Three Stooges (National Jewish Book Award, Sydney Taylor Honor Book) and When Life Gives You O.J. (Sydney Taylor Notable Book, ALA Notable Book. Her picture books include Chicken Butt!, Goatilocks and the Three Bears, and Ferocious Fluffity. She also writes the Truth or Lie!, Arnold and Louise, Lucky Dogs, and Craftily Ever After (as “Martha Maker) series. And she keeps an Instagram cartoon journal @espcrawl. Visit her at ericaperl.com and follow her online @ericaperl.