I wrote It Takes Patience, with the hope it inspires children to find their ‘voice’, adults to rekindle their past and soak in the nostalgia, and families to connect meaningfully during these challenging times. The story is told through the eyes of seven-year-old Patience, multiracial and living in a small town in Appalachia, as she learns resilience, creativity, passion, and self-reliance through her own self-discovery. 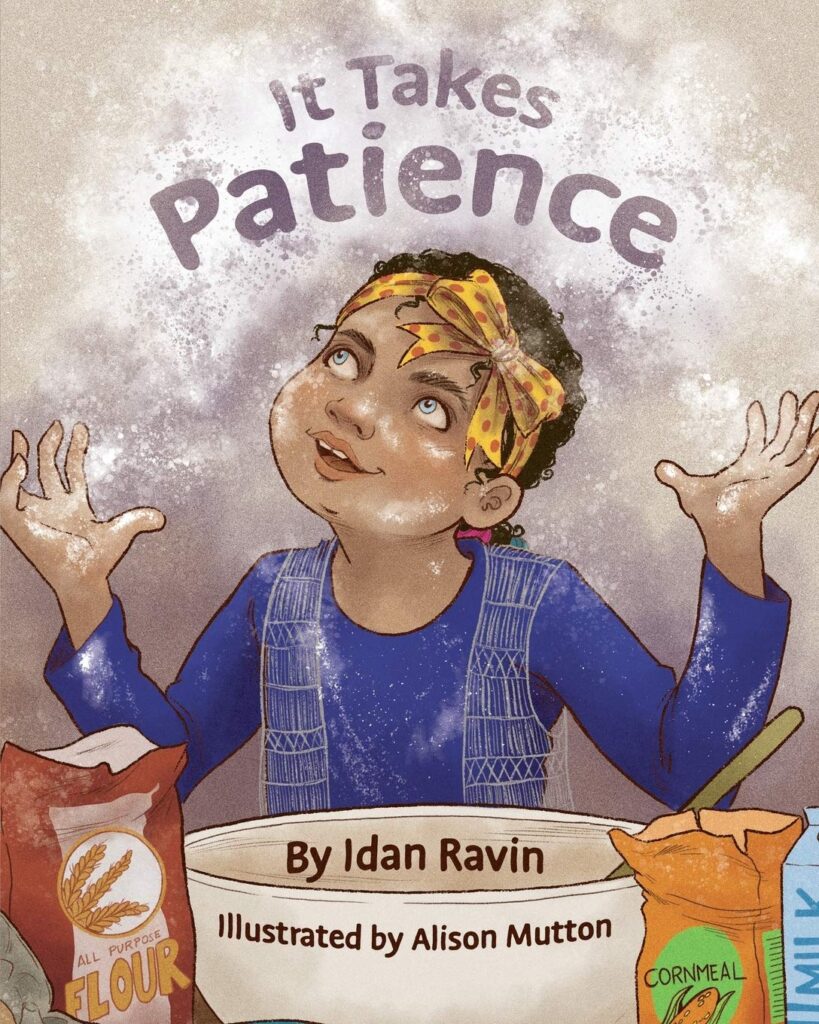 The book is particularly meaningful as it explores diversity, offers a creative outlet for children,  emphasizes mindfulness and their empowerment, features a strong matrilineally focused home, and promotes the lesson of self-improvement through struggle, resilience, and passion. A portion of proceeds from the book will be donated to help fight Coronavirus and in support of the Black Lives Matter movement.

I grew up in an observant Jewish home, eating foods we’ve all seen at the deli, like blintzes, knishes, matzo balls, and kugel. My family rarely went out to eat and there weren’t a thousand cooking shows playing on our six-channel television, so I hadn’t seen or tried much else.

I moved west for law school and became a typical law student, studying too much, exercising too little. One night, my stomach was rumbling so loudly I was getting shushed by the law librarian. I headed to the grocery store to push my cart through the aisles, looking for something that would satisfy me.

I stopped in front of a boxed cornbread mix. Never had cornbread, but the recipe seemed simple. I was pretty sure I couldn’t screw it up even if I hadn’t baked before. My cornbread came out sweet and moist, filled my belly, and worked just right with my tight law school budget. I was hooked after that. Boxed, pre-made, gourmet, you name it, I loved it.

My transition from practicing law to training NBA and WNBA players was called unconventional, improbable—even inspiring. I’d found my passion, and suddenly I was bombarded by media, friends, the general public, all wanting a blueprint to success. I’d managed to intersect my personal and professional life, and now everyone wanted the answer to the Holy Grail: how do you monetize a passion?

“Find your cornbread,” I’d tell them, but they never understood, so I’d explain it like this:

Find something you love, regardless of how silly it might sound to others, and put your all into it. For me, it was training basketball players. For Patience, it’s baking cornbread. It’s not about chasing money, fame, applause, a return on your investment of time; those are just trappings with a sneaky tendency to sabotage dreams. Find something you’re really devoted to—and then work tirelessly to achieve it.

We’re all a mishmash of community, ethnicity, and experience. Me—parents from Israel and Russia; Hebrew—my first language; the professional athletes I’ve trained—Chinese, Korean, West Indian, Croatian, Nigerian, Serbian, Slovenian, Italian, Puerto Rican, and American, among others. We came together because of our love for the game. Like sport, preparing and sharing food can forge meaningful connections, bringing people together who might have not had a chance to meet. I hoped that seeing the magic Patience creates in the kitchen would inspire readers to appreciate the magic that happens when we put love in our food and food in the people we love.

I wanted to find a community to reflect our cultural melting pot and to center the story around a home, with a strong matrilineal voice and connection, similar to how I grew up. I picked the Melungeon from Appalachia to reflect our collective diversity and my reference point for Patience and her family. Melungeon refers to a community of European, African, and Native American ancestry living in the southeastern United States, including central Appalachia. Their identity inspired me and gave context to my cornbread metaphor. Like the Melungeon, I deliberately created Patience and her family to be multiracial because Patience is all of us, and It Takes Patience is written for everyone. 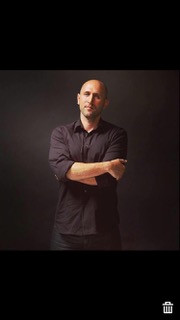 Once upon a time, I was an unhappy lawyer sitting behind a big desk staring at a big pile of work I didn’t want to do. Over time, I gradually discovered something I loved, pivoted from the law, and create a new life for myself.

These days, I train many of the best basketball players in the world and have been given the nickname “The “Hoops Whisperer”​ because I can engage, inspire, and develop these athletes. My unlikely transition from practicing law to training NBA & WNBA superstars & celebrities, along with my unconventional methods, hopefully, have been a source of inspiration, and even became the subject of lengthy features in the Wall Street Journal, Men’s Journal, Men’s Health, Men’s Fitness, Sports Illustrated, the New York Times, the New York Post, the New Yorker, the Boston Globe, and Forbes, among others. I’ve also been featured on television & radio, such as “The Revolution”​ & “Extreme Makeover Body Edition”​ on ABC, NBA Inside Stuff, NBA Inside Access, NBA Fit, NBA Real TV, ESPN, Nike/Brand Jordan commercials & documentaries, Playboy Radio, CBS Sports, ESPN Radio, NPR.

Hoping to inspire people to do what they love, I penned, The Hoops Whisperer, published by Penguin Books, which became a best seller and featured in the Boston Globe, the New York Post, Men’s Fitness, SLAM, among others. My debut children’s book, It Takes Patience, draws on more than a decade of experience training basketball superstars, while offering inspiration and wisdom for children and parents alike. 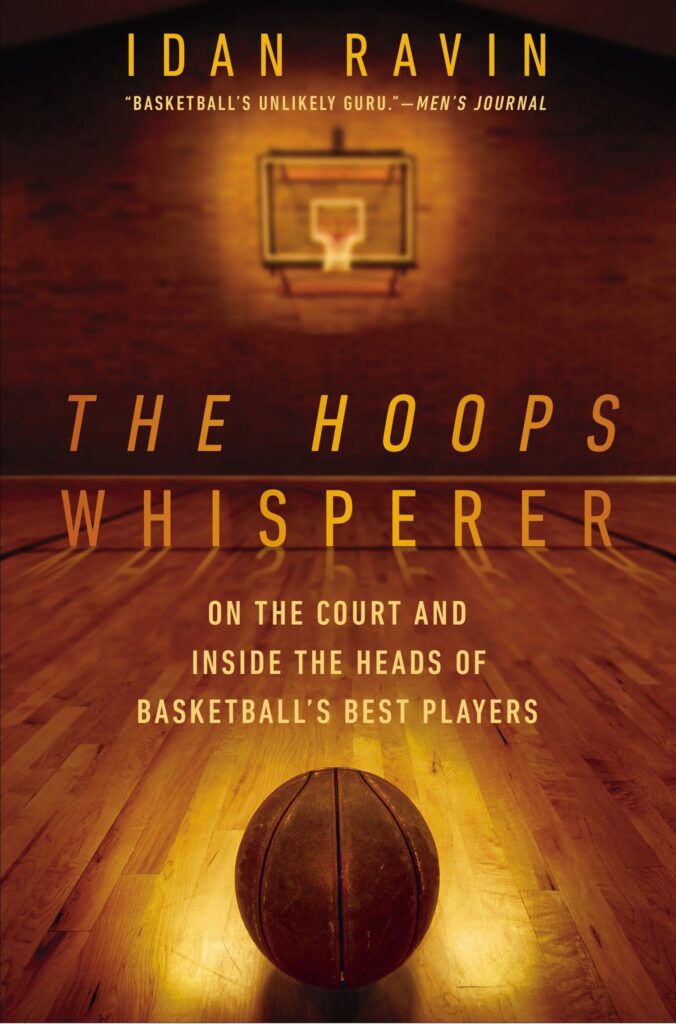 Connect with Idan via his website or on social media @ittakespatiencebook, @idanwan