October is National Bullying Prevention Month. Though many children aren’t physically in schools this fall, it’s still a great time to increase awareness of this important issue, which can also happen during virtual learning. Bullying, defined as repeated, unwanted aggressive behavior toward someone vulnerable, can leave lasting, negative effects on a child. Bullied kids suffer depression and anxiety, health complaints, and lowered school performance, among other issues.

One in five students reported being bullied last year, according to the National Center for Educational Statistics. Elementary school bullies most often name call or use physical attacks, while bullies in high school most often spread rumors, exclude others, or cyberbully. Children who are overweight, underweight, disabled, gifted, belong to racial or ethnic minorities, speak a second language at home, or are transgender, gay, or are in any way different from the “norm” is most likely to be targeted by bullies. Kids are often afraid to report bullying incidents because they’re scared of being called snitches or tattletales by peers, or fear the bully with retaliate.

What’s one of the best ways to prevent children from bullying or being bullied? Talk about it. Statistics show that when discussions about bullying go up between parents and children, teachers, and school officials, bullying incidents go down. Reading some of the multicultural, chapter and middle-grade books listed below that address bullying is a great way to get conversations started.

Absolutely Almost by Lisa Graff – Not really great at anything, half-Korean main character Albie is bullied in school and is a disappointment to his parents because of his learning differences. His babysitter, Calista, helps him realize his true worth. There are many lessons in this sweet story about accepting yourself and others as they are. 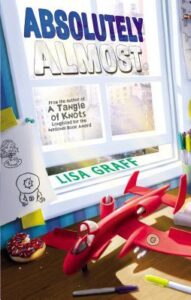 A Place At The Table by Saddia Faruqi and Laura Shovan– Told in alternate viewpoints of main characters, Sara, a Pakistani-American, and Elizabeth, a white, Jewish girl, whose mother is British, this book explores friendship, family, and fitting in. When Sara is the target of racist attacks from Elizabeth’s former best friend, Elizabeth learns to stand up to the bullying behavior and offer Sara support. 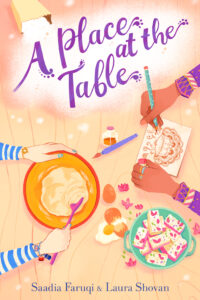 EllRay Jakes Is Not a Chicken by Sally Warner – Eight-year-old EllRay gets in trouble every time he tries to stand up to Jared the class bully. EllRay’s father makes a deal to take him to Disneyland if he can stay out of trouble for a full week. Can he avoid the bully and meet the challenge? 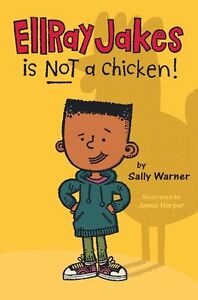 Front Desk by Kelly Yang – This book, based on the author’s childhood as an immigrant, tells about a newly arrived Chinese family’s experience managing a California hotel. The immigrants are taken advantage of and abused, and the main character, Mia, is bullied at school. Though the book deals with tough issues, it is heartwarming and at times even funny. 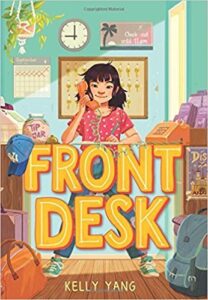 Genesis Begins Again by Alicia D. Williams – Self-acceptance is a big theme of this book about a girl whose family is constantly forced to move because of her father’s alcoholism and gambling addiction. The main character, Genesis, struggles to make friends and keeps a list of the reasons she hates herself, many of them stemming from her dark skin and African American features. Sadly, a lot of the bullying comes from within her own family. The scenes where Genesis tries to alter her skin and finds out her grandma and father’s views of her appearance are heartbreaking, but there is a strong message of hope and forgiveness in the end. 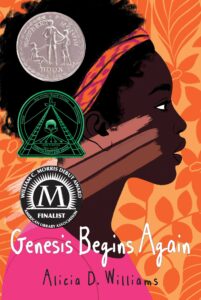 Just Jaime by Terri Libenson – In this graphic novel, told in two points of view, Jaime and her BFF, Maya, are on the outs when Maya starts hanging with a faster crowd who thinks Jaime is too babyish. This book shows what happens when friendship dynamics change as kids grow and what kids can do when they feel excluded. 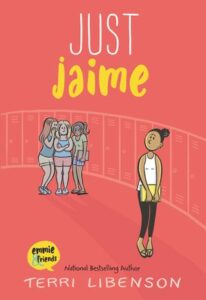 Prairie Lotus by Linda Sue Park – Racist micro-aggressions toward the main character, Hanna, as she tries to fit in and realize her dreams in a small town in America’s heartland are the focus of this book. The author perfectly captures the feel of the beloved Little House series but modernizes it by showing prairie life through the eyes of a half-Chinese girl, and also gives glimpses into the Native American experience. 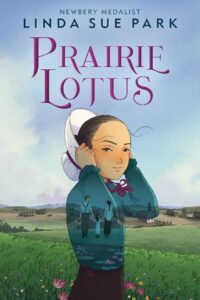 Save Me a Seat by Sarah Weeks and Gina Varadarajan – Joe, a so-so student whose best friends have moved away, and Ravi, a nerdy new classmate from India, seem like polar opposites, but they have one thing in common. They’re both teased by the class bully, Dillon. Sticking together, the unlikely pair come up with a solution and become friends. 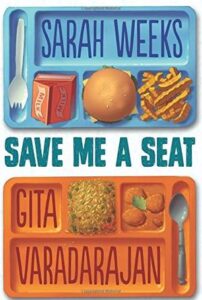 Sophie Washington: The Snitch by Tonya Duncan Ellis – A bully terrorizes fifth-grader, Sophie, and friends in this entertaining, illustrated chapter book. They keep quiet because they don’t want to be labeled as “tattletales.” Then a classmate gets seriously injured and Sophie needs to make a decision: fight back, or snitch? 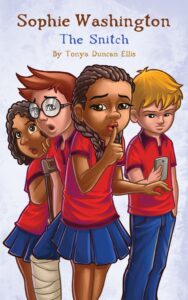 Tonya Duncan Ellis is author of the bestselling Sophie Washington children’s book series, geared toward readers ages 8-12 and is a member of the Society of Children’s Book Writers and Illustrators (SCBWI). 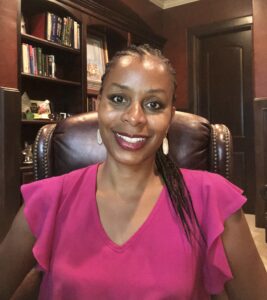 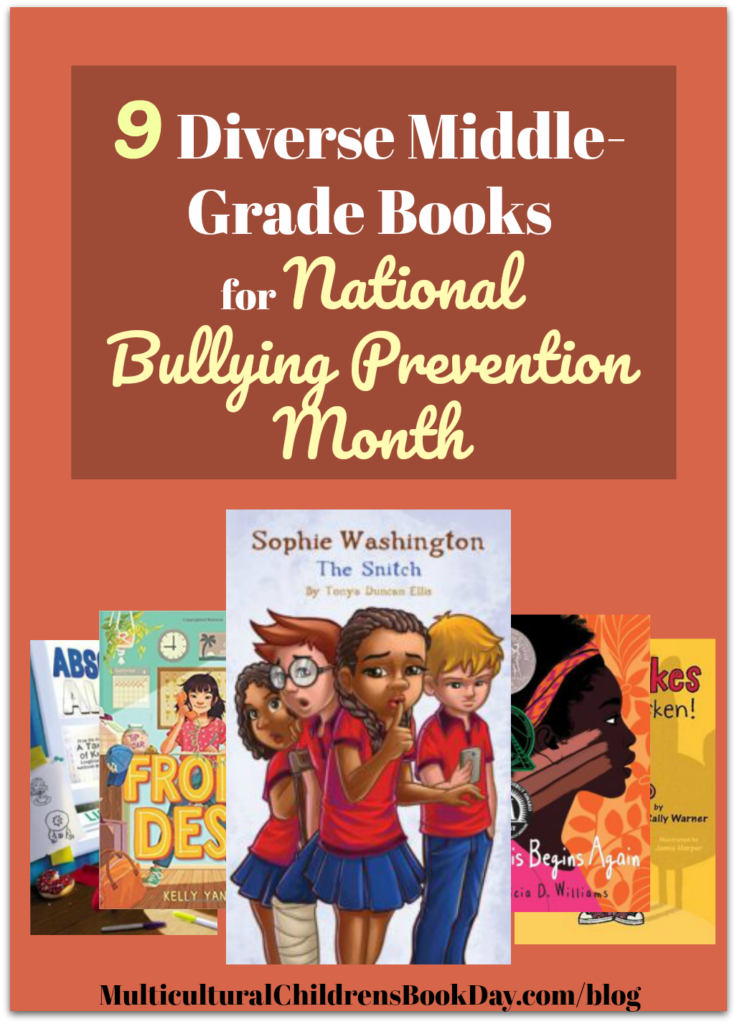