As a couple, we have always had the idea of doing a project together to promote the exploration of the unknown amongst the next generation of children. Being from two completely different backgrounds ourselves, we had lots to learn about each other’s cultures in addition to learning about the place where we met, a tiny island in southeast Asia, which eventually became our home.

The idea for the project did not manifest itself until early this year when an essential lockdown was declared on the island. The more time we had on our hands, the more we found ourselves dreaming, thinking, and researching about how to develop it, until we finally found our path leading towards the world of self-publishing. Once we knew what we wanted, the ideas for the series of books followed shortly.

The first, we named Open your imagination, covering a galactic science fiction adventure series, revolving around two characters which are solely based on our diverse Afro-Latin background. Our first of this series published Origin introduces the reader to its two main characters, an electrical and a sound being and the worlds from which they came. Although we always had the idea to merge and share our two cultures written by our four hands, how to present it to readers was not clear to us until Bilen had a very vivid dream showing him the story we were about to start telling.

We woke up one Sunday morning, had our usual big weekend breakfast, and in the midst of it started discussing the dream and how it would become our book. By the end of our breakfast and while having our traditional Ethiopian coffee ceremony, we already had the names for our characters, the basic idea of the story, and how we wanted to tell it. After some weeks, we not only had Origin ready but the ideas behind the follow-up books Air & Water as well as Earth & Fire. But even at this point, we really did not have any idea of publishing it until we went into our next book series. 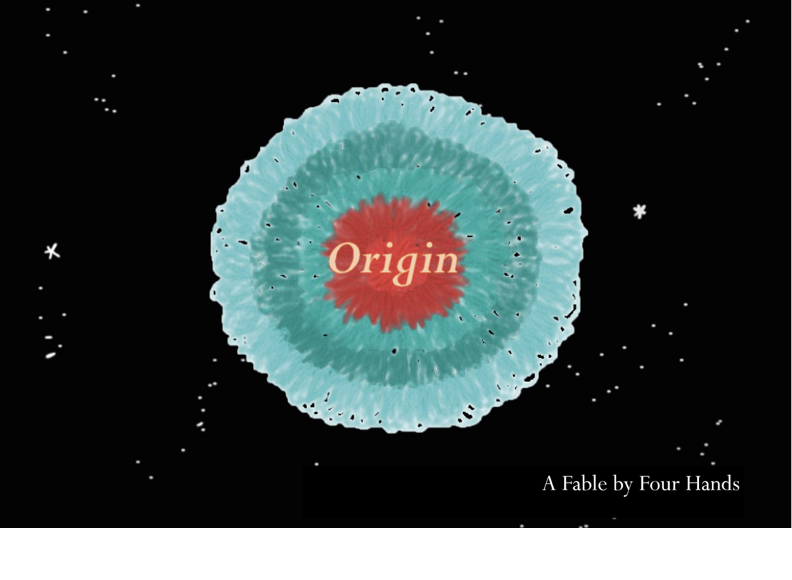 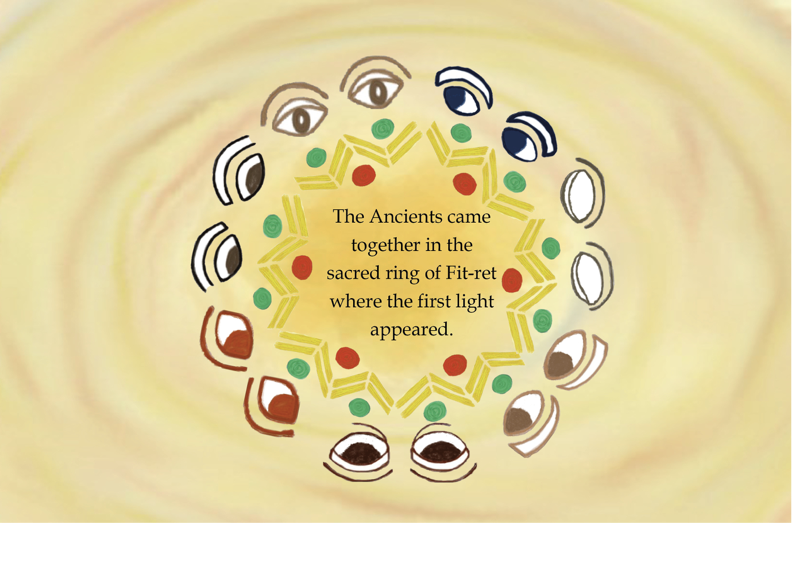 The second series, Fly with your imagination, a fully illustrated and animated discovery of a new land through its people, wildlife, traditions, culture, food, history, legends, and sports, without having to leave your home. It was no accident that we decided to begin this series with Where is Auntie – Sri Lanka, our current home.

The inspiration for this was actually our 6-year-old nephew in Bogota that had never been to Sri Lanka to visit us, so we wanted to show him the place where auntie lived in a fun and interactive way. An only child locked down in an apartment without his daily childhood activities due to the pandemic gave us the motivation to make this book for him even more than ever. We sat down on weeknights and weekends re-discovering the places and culture we had both experienced here over the years. Once we came out with the first custom edition for Simon, we thought of our other nephews in Australia and the UK and decided to make the same for them as well, but the urge to share did not end there. We wanted to make this available for all children. 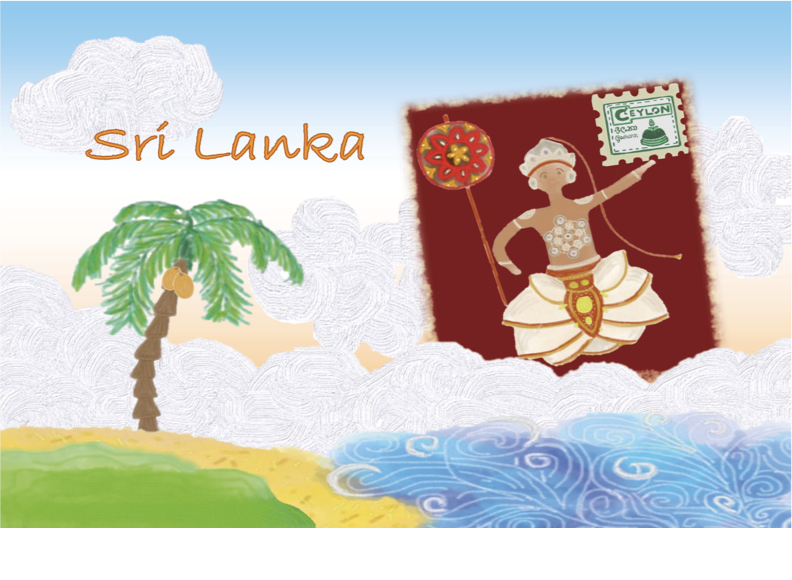 With haste, we started researching ways to make both book series available for all. We came across different platforms which offered us print-on-demand as well as digital interactive versions. Once we had the print versions ready which provided areas for kids to write, draw and color their responses into, we decided to go further and experiment with sounds, animations then interactivity to keep children, as well as their parents, engaged as they traversed through the different versions of our books.

We hope that our books bring to kids a way to learn and appreciate differences and cultures other than their own. In both a fun and interactive way, we promote flying with the mind as well as opening the mind to explore and understand our ever-expanding world.

Origin is available in both English and Spanish as well as the following formats:

Where is Auntie – Sri Lanka is available in both English and Spanish as well as in the following formats:

***Support the diverse children’s literacy initiative Multicultural Children’s Book Day! Our 8th celebration will take place on January 29, 2021. Creators can donate books that will be reviewed and shared on social media. We also have sponsorships at a variety of price points.***