After getting out of the military, I self-published my first book Wonderful Magical Place. I did not know anything about publishing and marketing, so it didn’t do too well. I eventually gave up writing for several years until my wife encouraged me to get back into it. She thought it would be nice to read the poems to our boys at night. As a result, Wonderful Magical Place is in the process of being completely redone and was given the new title, One More, then Goodnight. 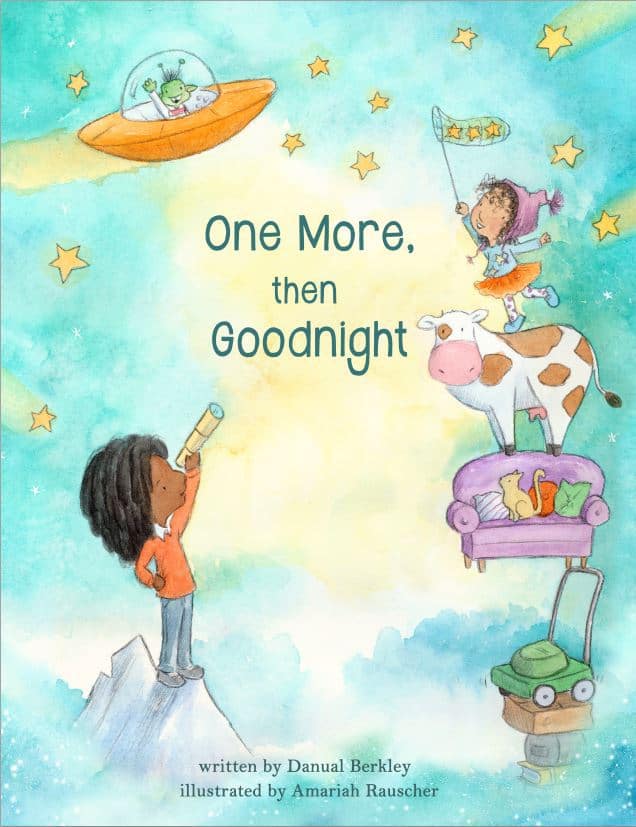 As I began getting more serious about my writing, I started creating stories from playing around with my boys. It occurred to me that as a kid I never saw, or was exposed to, adventure books (or many books in general) with black families or black characters. I decided then that what I wanted to do for my sons was write another book, but in this book, it would have all black characters. That way when my sons read it, they could say, “Hey, that kid looks like me!” or “That dad looks like my dad!” I felt that it was important that they had something that represented them. It says a lot when a child can see a reflection of themselves, or their culture, in a book. It’s a good feeling to know that there are other people out there like you.

I also wanted to provide a positive example that would go up against some of the stereotypes out there about Black men. Black men are hit with several stereotypes, including that we don’t raise our kids or get married. Those stereotypes obviously aren’t true, and my hope is that my books will help to disprove that. 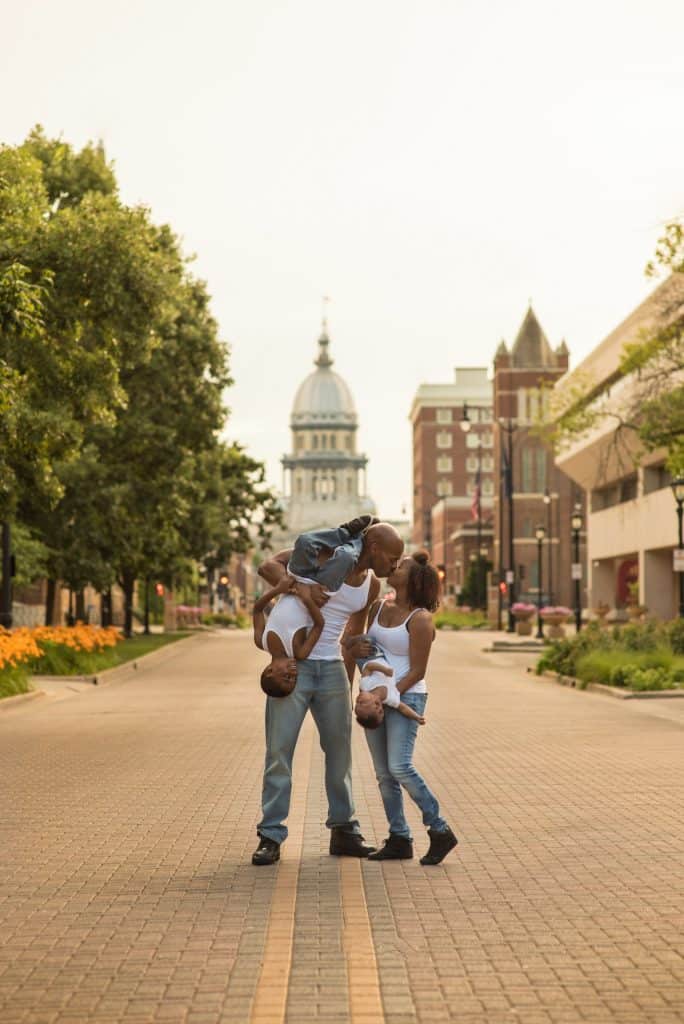 Additionally, I wanted to tap into my culture a little. I am a Black man with earrings and tattoos as a way to express myself, and there are many more like me. We call it swag. It’s our style. Some people see that and may assume that I’m a thug or a drug dealer, and they fear me. Having tattoos, dreadlocks, or anything that represents me, or my Black culture, shouldn’t automatically equal fear. By having characters like myself in the children’s books that I write, I hope to show that it’s just a way of expressing one’s originality. This is my culture, and my culture isn’t anything to be afraid of.

In my book, Davy’s Pirate Ship Adventure, I try to represent all these things within the illustrations themselves. Amariah Rauscher, who has illustrated the Scholastic’s Princess Truly series, has done the illustrations for Davy’s Pirate Ship Adventure. We had a lot of fun creating this book, and we believe this will be not only a game changer but the first of many more books just like it. 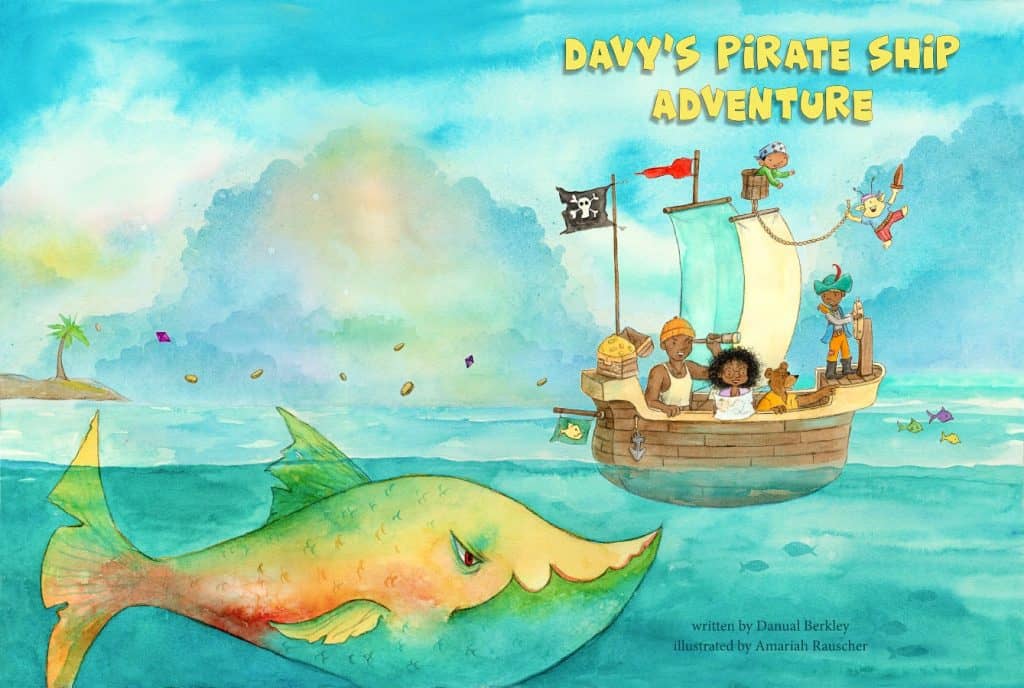 Davy’s Pirate Ship Adventure is a book starring my older son Davion, who goes by the name Davy. He builds a magical pirate ship so the family can search for gold, but we run into a couple of obstacles along the way. Together, as a family (and with the help of some good alien and animal friends), we make it. It’s all rhyming and there’s a couple of twists that I’m very excited about. 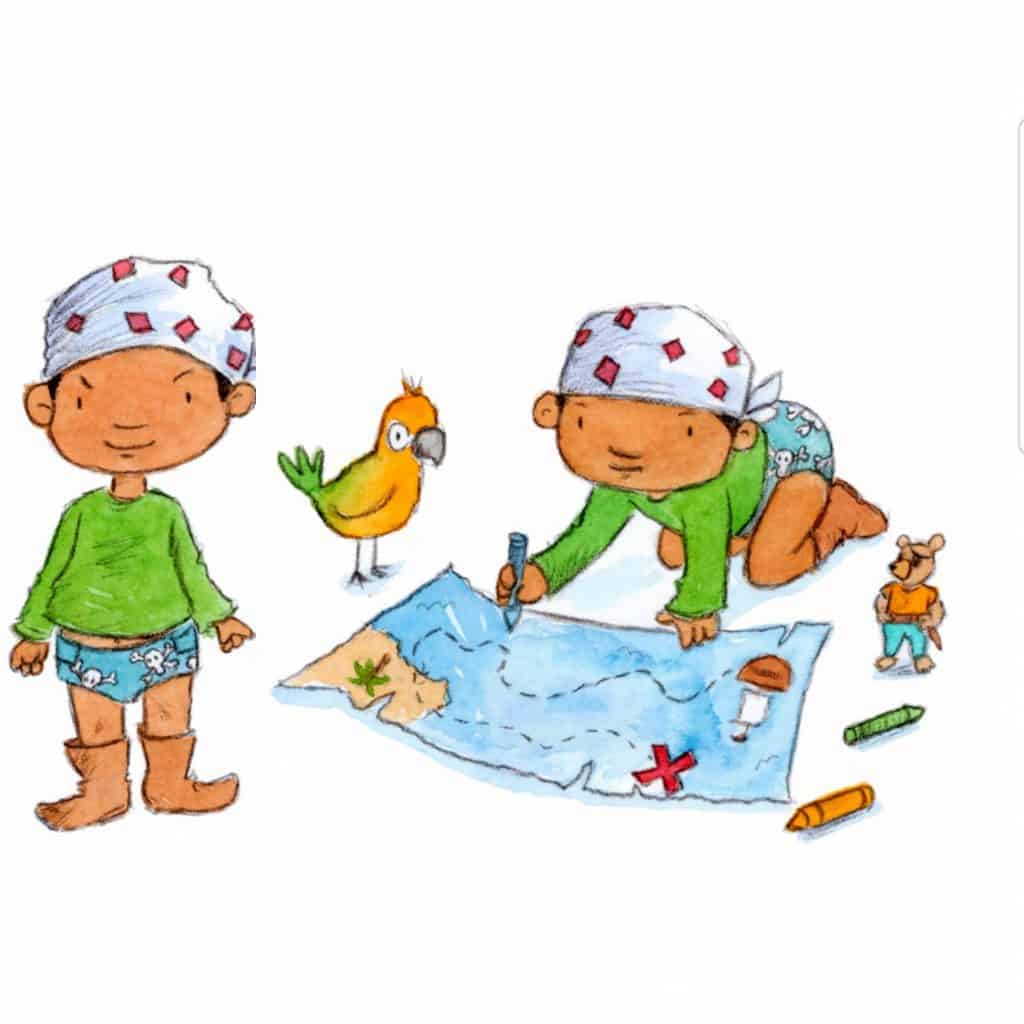 Grab your copy of Davy’s Pirate Ship Adventure on:

Hi there! I’m Danual. Simply put, I’m a full-time firefighter, husband, father of two little boys, Army vet, and a guy with a dream. My dream is to one day become a well-known children’s author.  The world is diverse and reading should be too! 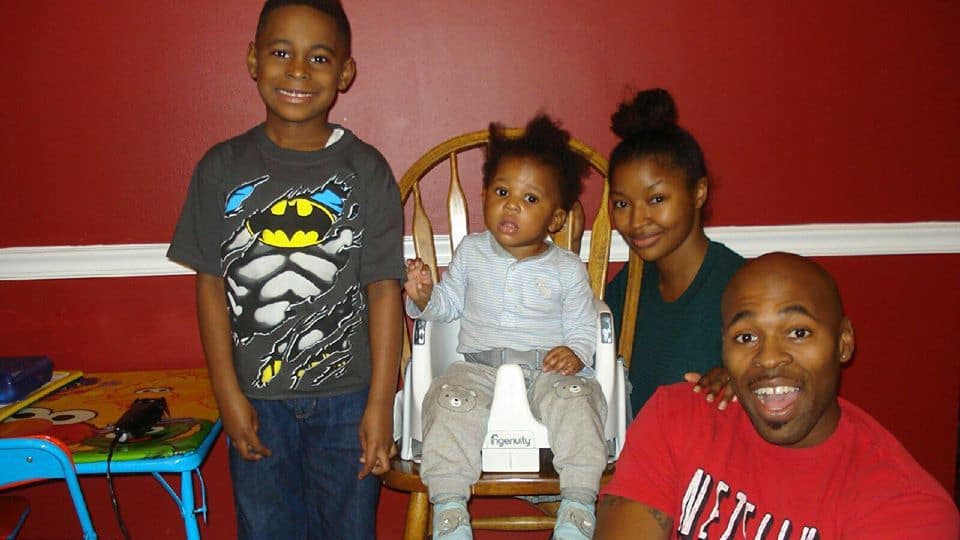