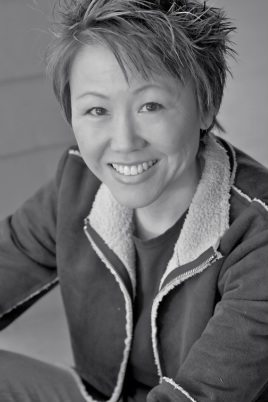 This publishing announcement is part of the larger DC SUPER HERO GIRLS franchise that will be available in the spring of 2016 from Random House Books for Young Readers in partnership with Warner Bros. Consumer Products and DC Entertainment. The first of a portfolio of books, all penned by Lisa Yee and edited by Christy Webster, will bring the DC SUPER HERO GIRLS world to life offering all-new stories that will expand the world from what is featured in the animated content and offer new Super Hero adventures. 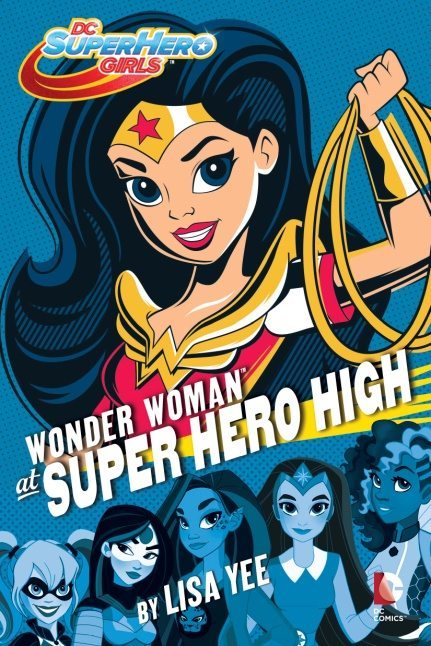 “Working with Warner Bros. Consumer Products, DC Entertainment, Mattel, and Lisa Yee on this project has been a meeting of the minds at every turn, says Loehr, Vice President, Publishing Director of the Random House/Golden Books Young Readers Group. “We all feel keenly the unique ability of these characters to empower young girls, inspiring them to take action and release their own super powered potential.”

In Yee’s middle grade series, readers will see these iconic DC Comics characters as high schoolers. At Super Hero High, the galaxy’s most powerful teens nurture their powers and master the fundamentals of what it means to be a hero. In the first book, the student body is about to meet their strongest classmate yet – Wonder Woman! DC SUPER HERO GIRLS #1: Wonder Woman at Super Hero High releases on March 1, 2016.

“We are thrilled to be working with longtime partner, Random House, on a book series that will dive further into the stories of this exciting new franchise,” said Karen McTier, Executive Vice President, Warner Bros. Consumer Products. “Lisa Yee is a gifted storyteller who will take the relatable world of DC Super Hero Girls from the pages and into the imaginations of young fans and readers everywhere.”

Lisa Yee’s debut novel, Millicent Min, Girl Genius, won the prestigious Sid Fleischman Humor Award in 2004, and with nearly two million books in print, her other novels for young people include Stanford Wong Flunks Big-Time (2005), So Totally Emily Ebers (2007), Absolutely Maybe (2009), Bobby v. Girls (Accidentally) (2010), and Bobby the Brave (Sometimes) (2012).  Lisa is also the author of American Girl’s Kanani books and Good Luck, Ivy. Her novel, Warp Speed, is about a Star Trek geek who gets beat up every day at school, and her latest YA novel (2015) is called The Kidney Hypothetical, Or How To Ruin Your Life In Seven Days.  A Thurber House Children’s Writer-in-Residence, Lisa’s books have been named a NPR Best Summer Read, Sports Illustrated Kids Hot Summer Read, and USA Today Critics’ Top Pick.

Teachers! Earn a FREE #Multicultural Kids Book for Your Classroom! Get the details HERE 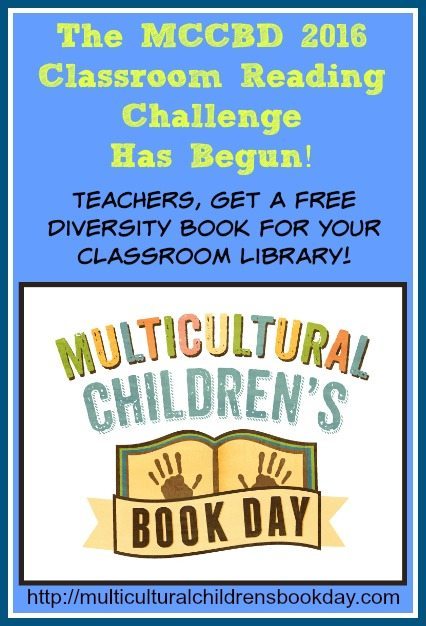 Does Multicultural Children’s Book Day 2017 sound like something you would like to get involved in? Sign up for our free newsletter and stay in the loop on contests, book reviews, author visits, event details and giveaways!