Most successful women try to surround themselves with other like-minded women.

Shouldn’t we do the same for our children? We are reminded of the importance that having someone to look up to is to a young developing mind. Role models and mentors not only shape a 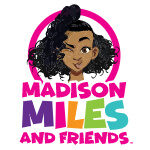 developing mind but also can have a huge impact on a child’s path. At Madison Miles & Friends, we like to encourage the exploration of STEM studies for our young masterminds. Now that it is officially Women’s History Month, we’d like to highlight a few women masterminds in history. 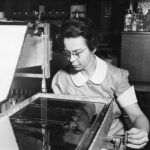 These women have made contributions to our everyday lives that we may have never even stopped to ask who was responsible for. Katherine Burr Blodgett is a pioneer on this list, and she is most accredited for her creation of the color gauge and non-reflecting glass. Every time you look through a window, remember this was made possible by a woman!

The world didn’t know what was coming to it when future computer scientist, mathematician, and rocket scientist, Annie Easley, was born on April 23, 1933, in Birmingham, AL. Not only was she a 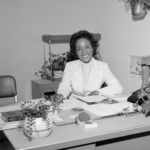 leader in the STEM community but also an advocate for social justice. In the 50s, Easley helped prepare members of her community for literacy tests. These tests were used as instruments in preventing African Americans from registering to vote. She also worked as an equal employment opportunities counselor. At Nasa, Easley helped wherever she was an asset and did all of this with no college degree. Over 50 years later, she continues to inspire those who have come after her.

Have you ever been riding down the street and it began to rain or snow so hard that you couldn’t see where you were going? Instead of pulling over and waiting for the storm to calm down, you reached under your steering wheel, turned a switch, and instantly, your windshield was wiped clean. Well, that was made possible by Mary Anderson. Mary Anderson was many things, among them an inventor. November 10, 1903, Anderson was awarded a patent for the first windshield wiper that was 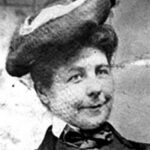 controlled from inside the car. After pushing her product with no luck, because of the lack of demand for the product, Anderson gave up on the idea and let her patent expire. By the time it expired, the demand for automobiles had increased by a significant amount and everyone was able to use her windshield wiper with no consequence. But we are here to honor the original creator.

There’s an old song that goes “It’s a man’s world, but it would be nothing, without a woman or girl.” This is absolutely the truth! We are so dynamic! We build things, birth humans, run businesses, write books, create masterpiece meals in the kitchen, and raise children. We are a vital part of society, and so are you! We hope we inspire you to go after your dreams because if you can believe it and work for it, you can achieve it. Happy Women’s History Month!

About The Author and Madison Miles & Friends

Madison Miles and Friends is a children’s book series that focuses on the lives of four African-American girls living in Detroit, MI. Each character represents a different educational component (Science, Writing, reading, math) and friendship.

Daralynn Walker is a Children’s Book Author and Owner of Beautiful Works Publishing. 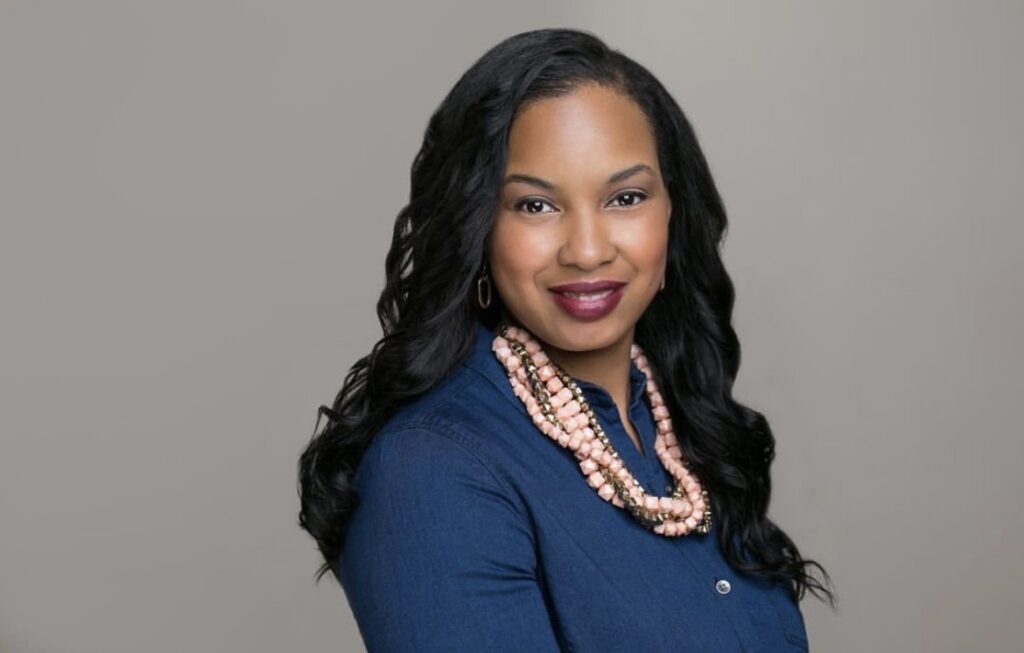 Daralynn’s critically acclaimed Children’s series “Madison Miles and Friends” has been featured in the Michigan Chronicle, Fox 2 Detroit, and on Channel 4 news. Whether as an author, Talent Management Specialist, or overseeing her summer mentoring program, Daralynn Walker has spent the last 15 years of her life serving the Detroit Metropolitan Area in a variety of ways. A native Detroiter in her own rite, Daralynn’s passion to move the needle forward in her own community has been a driving force and passion of hers for many years. 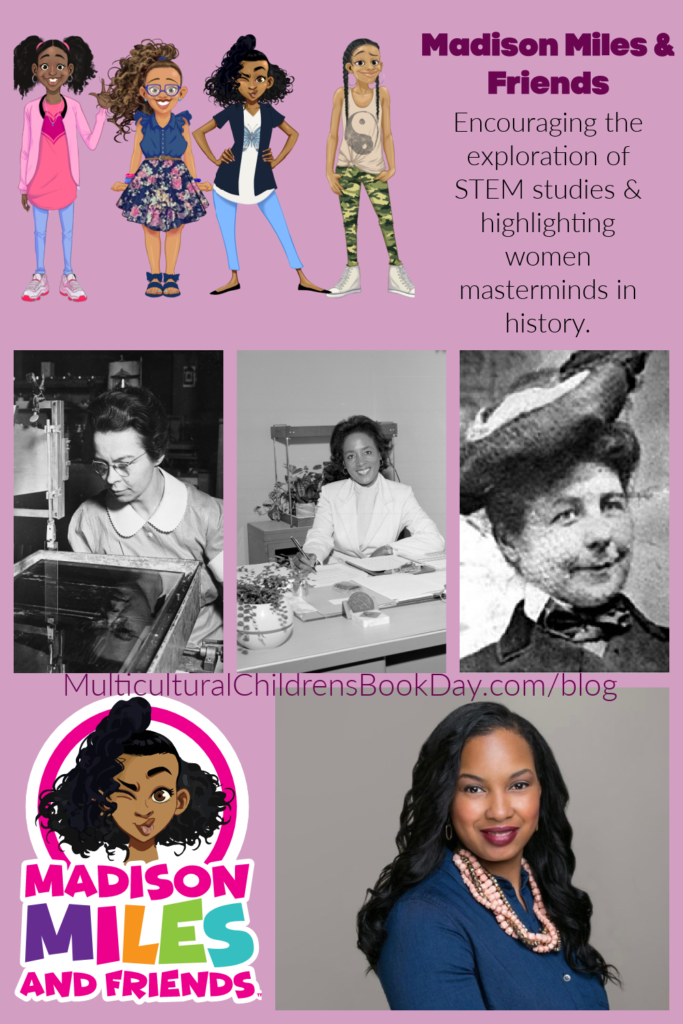