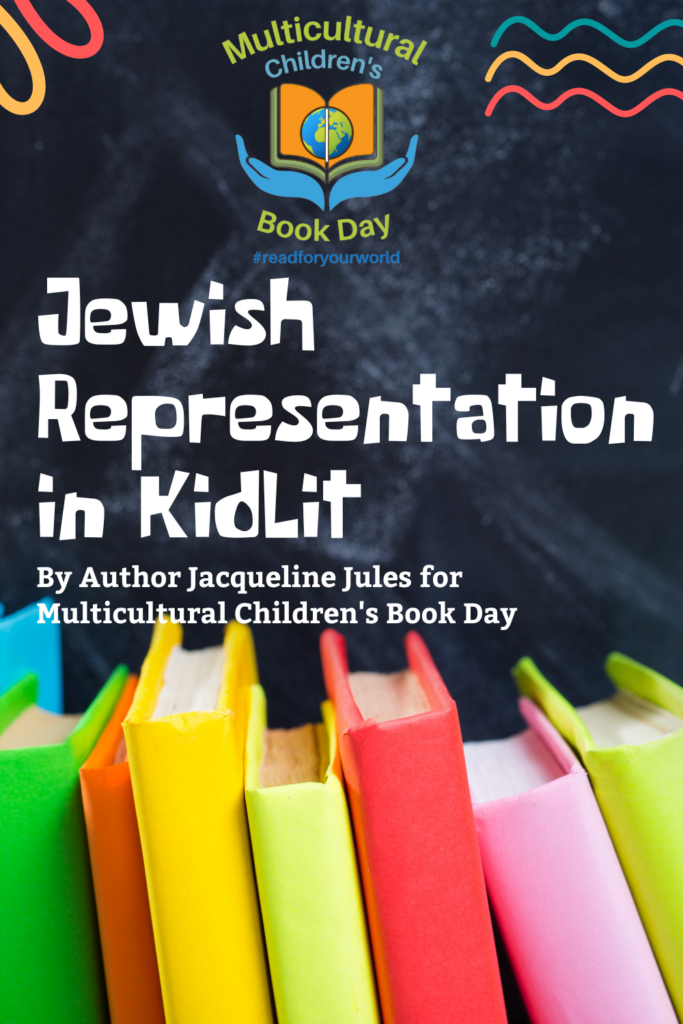 I am always a little uncomfortable when asked to provide information on my ethnicity. My skin is white but the box for “other” feels more emotionally correct. I often wish there was a designation on these forms for religious minorities.

I grew up in the 1960s in a small Virginia town. My father was a German-speaking Jewish immigrant named Otto. As someone who did not attend a Christian church, I was never considered a part of the majority in my school or my hometown. And throughout my life, I have been made very well aware of my “otherness” during social interactions with people who see me as an anomaly, or someone not yet enlightened enough to convert to Christianity.

When I go to the synagogue, there is a security guard at the door. Even before the 2018 antisemitic shooting at the Tree of Life Synagogue in Pittsburgh, American synagogues have had to be conscious of the possibility of an antisemitic attack. Most synagogues hire extra guards, coordinate with the police, and enact other security measures so Jews can pray safely at the high holidays of Rosh Hashanah and Yom Kippur. The need for this kind of security frightens me as much as the white supremacists in 2017, who chanted, “Jews will not replace us,” in Charlottesville, Virginia, the town where my son attended college.

Young people in America and around the world continue to be radicalized to believe that Jews are “globalists” intent on destroying the white race. Jews are accused of controlling the media, the economy, and even the weather. These are the same lies and the same conspiracies that led to the murder of six million Jews in Nazi-occupied Europe during World War II.

Jews make up 0.2% of the world’s population. Young readers in many parts of America and the world may not have the experience of meeting a Jewish person, except in a book. 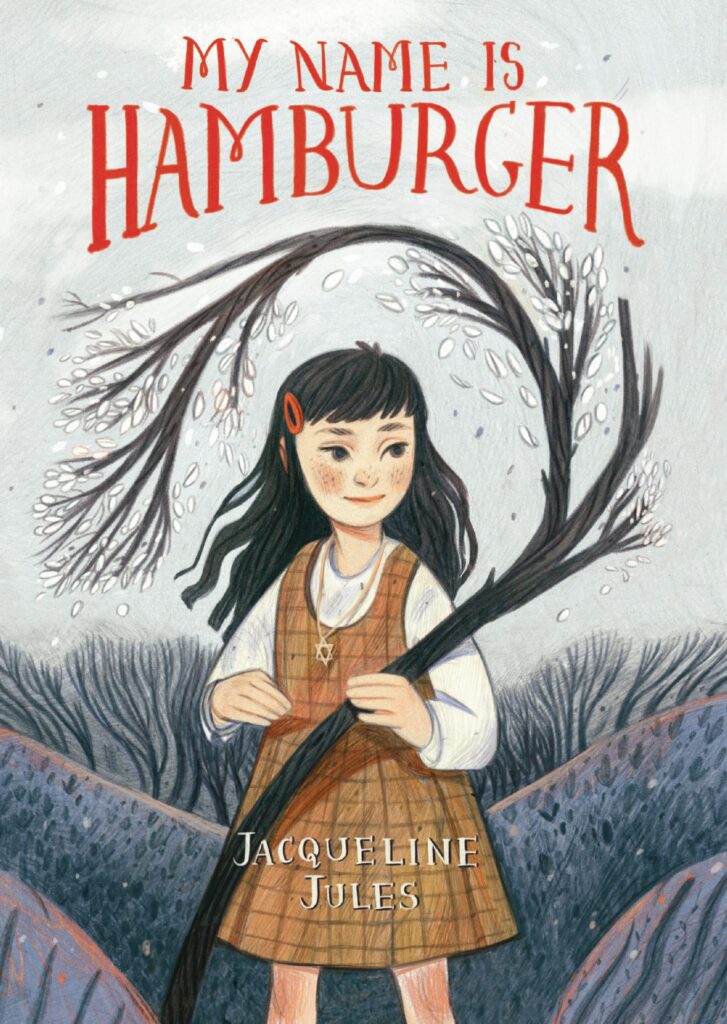 My middle-grade verse novel, My Name is Hamburger, was inspired by my own 1960s childhood in southern Virginia. The ten-year-old protagonist, Trudie Hamburger, is bullied for her German last name and misunderstood by close friends. Though she loves to sing, she is uncomfortable in music class because the time is spent rehearsing for choral concerts with overtly Christian songs. When she finally claims her identity to say her name with pride, Trudie accepts that her family has traditions like everyone else. She is different, but not in every way. 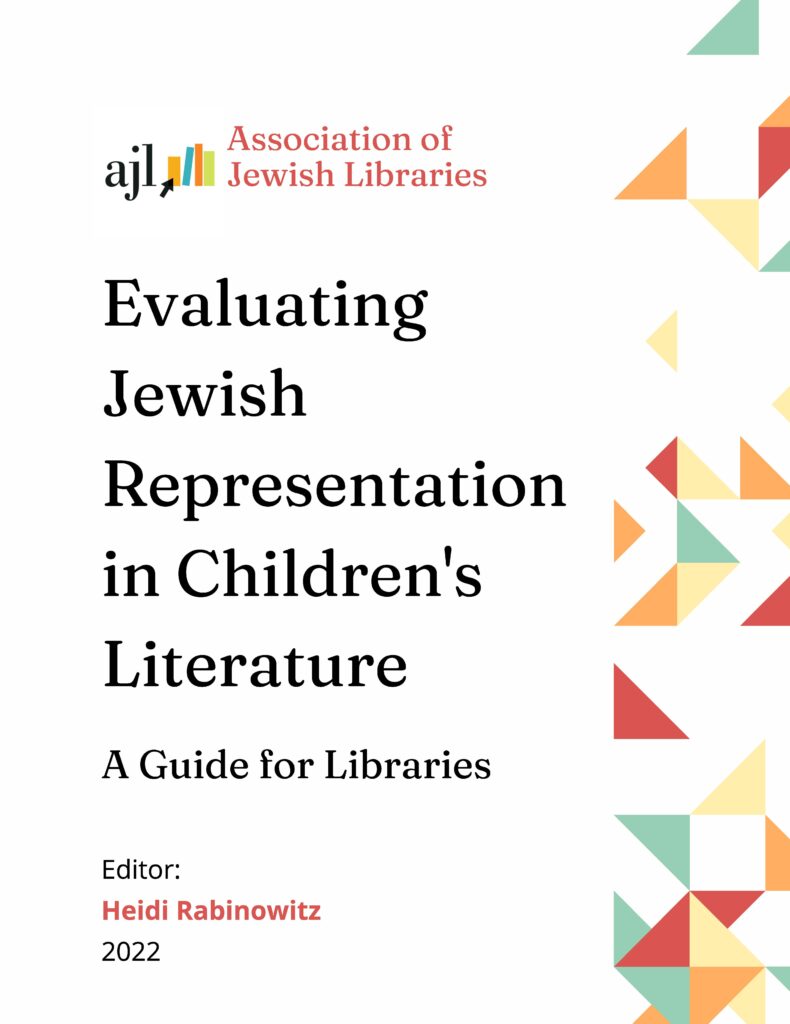 To build understanding, Jewish representation belongs in discussions of diverse children’s literature. Librarian Heidi Rabinowitz has edited a wonderful guide for evaluating Jewish children’s literature and that makes clear why it should be included in a diverse library collection. The guide, “Evaluating Jewish Representation in Children’s Literature,” can be found on the website of the Association of Jewish Libraries at

Other resources for Jewish children’s literature:

“Love Your Neighbor” – a series of Jewish book lists for readers of all backgrounds, https://jewishlibraries.org/love-your-neighbor/

The Book of Life – a podcast about Jewish kidlit, https://jewishbooks.blogspot.com/

The Sydney Taylor Book Award – an annual award for the best in Jewish children’s and teen literature, https://jewishlibraries.org/sydney_taylor_book_award/ 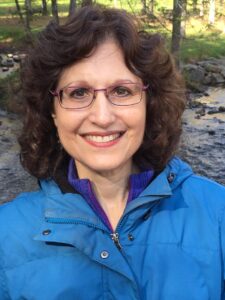 BIO: A former elementary school librarian, Jacqueline Jules is the author of over fifty books for young readers including My Name is Hamburger, which is a PJ Our Way selection. Her other books for young readers include The Porridge-Pot Goblin, Drop by Drop: A Story of Rabbi Akiva, Picnic at Camp Shalom, The Generous Fish, and Never Say a Mean Word Again. She is also the author of two chapter book series, Zapato Power and Sofia Martinez. Visit her online at www.jacquelinejules.com

Frances Díaz Evans is a Latina Author, Educator, Multicultural and Language Advocate. She holds a bachelor’s degree in business administration from Universidad del Este in Puerto Rico and a master’s degree in Spanish education from the College of Charleston in Charleston, South Carolina. She joined Multicultural Children’s Book Day in the early days advocating for multicultural books as a book reviewer, then as a co-host, and now she’s excited to take on the role of project manager. Frances can be reached at admin (at) multiculturalchildrensbookday.com