{guest post from Myron Campbell-Founder of the Differences Foundation}

Since I became an author, I seem to get the same questions and statements thrown my way…the main one being, “How did you become an author?” Or “What you are doing for the kids that not too many African American males are doing.”

I get these two the most, however, there are more. As I mention every time I speak to a group of people I never saw myself as an author. When I created my children’s book series The Adventures of Melvin Walker it happened by mistake. Honestly, it was the man upstairs plans for this to happen. These were stories I told my children at night before bed. We would pick up every night right where we left off the day before.

One night my wife says, “you should put your recorder on and record yourself.” I was a little hesitate at doing that. I didn’t want to sound crazy. So, I took her advice and recorded myself. Fifteen minutes later what I recorded ended up being the first 3 pages of my first book Melvin Goes To The Ballpark. 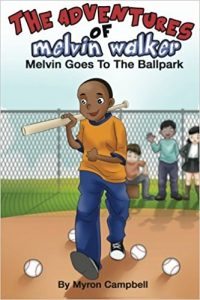 When that happen, it opened an entirely new world to me when it comes to reading and writing. Now in my household, we are all avid readers. My children read 20 minutes every day before they can do go outside or play video games. So that prompted me to do some research about literacy and children reading on or above their grade levels. I was shocked to find out that many children don’t read at their levels and if they don’t read proficiently by the 4th grade they stand a chance of ending up in jail or on welfare. This was very alarming to me.

So, I made it my mission to not only write the first book but to also make it something kids could relate to. I wanted Melvin and his friends to look and act just like people you see every day. I wanted children to learn valuable lessons in every book. I wanted it to be diverse but realistic. As I sit here and type these words to date I have read to over 2,000 kids and have given many copies of my books away. My goal was to get my supporters to help me get books into every kid’s hands. I didn’t care if it was mine or another author. Just as long as they were reading. 20 minutes a day will equal to 1.8 million new words that child is learning. Which in return will help them test higher on a standardized test? I just released my second book in my series entitled Melvin Learns How To Swim. This is another one that kids will learn something from as they read.

It doesn’t stop there I just launched my new nonprofit Differences Foundation. We will focus on youth initiatives such as life skills, healthy living, and S.T.E.A.M. This will be my new vehicle to continue my youth reading initiative, and a way to guide our future leaders. 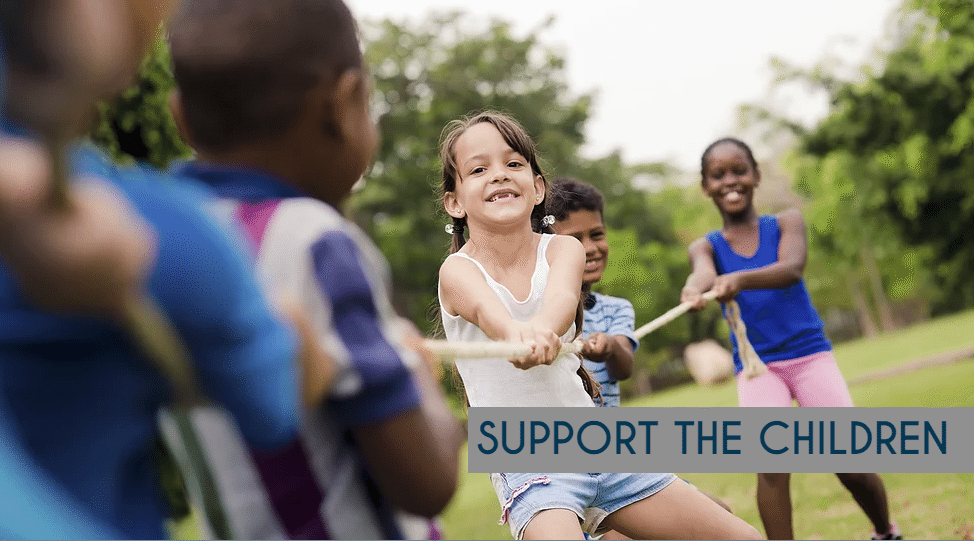 Differences Foundation is an independent nonprofit organization located in the Hampton Roads area of Virginia. Founded in 2016 by author, speaker, and entrepreneur Myron Campbell. Myron writes a series of children’s books that are for ages 5-10. He’s figured out a way to teach diversity, good morals, and education in all his books. He brings to life characters that many of us can relate to. His many years of volunteering with youth programs make him a sought after voice to guide today’s young minds. This is the reason why he started Differences Foundation.

LIFE SKILLS
These programs will focus on such things as reading, writing, mentoring, volunteering and much more. We feel the best way to be a more productive citizen in the community is if you enhance your skill set in these areas.

HEALTHY LIVING
The programs that will encompass healthy living will be geared to families including but not limited to childhood obesity. We live in an era where fast food is everything for many. We will create programs that will have families working together to ensure they are making their minds, bodies, and nutrition a number one priority.

S.T.E.A.M.
The programs that we will create will make this section one of the most sought after to be involved with. For many years S.T.E.M. which stands for Science, Technology, Engineering, and Math has been in the forefront of many schools and organizations. Well, we want to bring it more to the masses in our community. However, we will take it one step further by adding another component that being Arts. We feel that every child should have the opportunity to explore their passions in these areas. We will partner up with local companies that highlight these areas of focus. 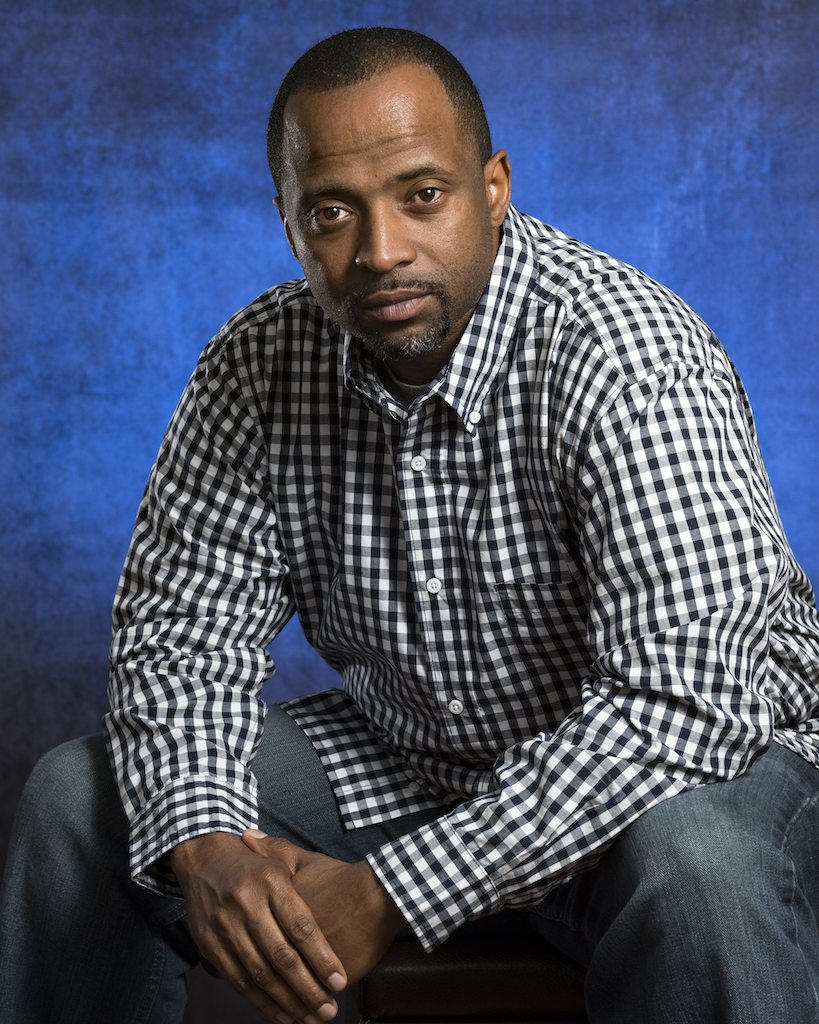 Myron Campbell is an author, speaker, entrepreneur, and producer for film and television. Born in Queens, NY in 1974, Myron’s family moved to South Carolina when he was in seventh grade. There he completed high school and a little college, playing lots of baseball and aspiring to make it to the big leagues one day. His passion for the entertainment industry, however, was just too strong, and he eventually moved back to New York, taking a starting position in the music industry. After a while, he decided to go looking for bigger fish to fry, founding his own advertising firm with some colleagues, which operated for around two years before relocated to Virginia Beach, got married, and started a family.

Myron’s first book is titled The Adventures of Melvin Walker: Melvin Goes to the Ballpark. A diehard baseball fan after all these years, Melvin Goes to the Ballpark is one of many bedtime stories that Myron has told his children over the years, and he has put it into writing at the encouragement of his wife. Melvin is a city kid who goes on adventures, and along the way, he always learns a lesson or two about values and decision making. His second book titled The Adventures of Melvin Walker: Melvin Learns How To Swim. Was released on March 24th, 2017.

Myron, his loving wife, daughter, and two sons still live in Virginia Beach today. Myron writes often and still puts on his baseball mitt nearly as much as he did when he was a teenager.