Now, decades after that incident, the idea of a food fight still appalls me.   END_OF_DOCUMENT_TOKEN_TO_BE_REPLACED

We are happy to announce our line up for our #ReadYourWorld Book Jam 2019 with Children’s Book Council!

*She had to drop out due to heavy workload.

END_OF_DOCUMENT_TOKEN_TO_BE_REPLACED

Please welcome JaNay Brown-Wood with her list of Family and Food Picture Books.

We are giving away 3 copies of her book, Grandma’s Counting House. Please fill out the Rafflecopter at the bottom to enter.

Family and Food: A Multicultural list for Preschool through 3rd Grade

This list features eight titles where family and culture come together around delicious food. While all titles can be shared with children Preschool through third grade, I indicated the specific age range I thought the titles would fit best with.

This is a cozy counting picture book about the relatives visiting Grandma and eating until they are all stuffed. It’s a sweet, rhyming counting book introduces young readers to numbers one through ﬁfteen. [picture book, for ages 2 and up]

This story is written in rhyme, showing the preparation of a popular Korean dish and the excitement of a hungry, young child. All the family members come together at the end to eat. The lines are rhythmic and the illustrations are fun. [picture book, ages 2 and up]

END_OF_DOCUMENT_TOKEN_TO_BE_REPLACED

I love true stories and this true story of Emmanual Ofos Yeboah is so inspiring! Because his mother believes he can teach himself how to gain the skills he does just that. The fact he is missing part of one leg doesn’t limit him.  Emmanuels quote at the end of the book says it all: “In this world, we are not perfect. We can only do our best.” [picture book, ages 4 and up]

2. My Three Best Friends and Me, Zulay by Cari Best, illustrated by Vanessa Brantley-Newton

This is a fun story that takes place at school. It portrays inclusion in a wonderful way.  Zulay becomes just another child participating in Field Day. At first she seems different because she is blind but then she is like every other child competing at school. [picture book, ages 4 and up]

END_OF_DOCUMENT_TOKEN_TO_BE_REPLACED

Please welcome The Platypus Media Editorial Team with their list of Cozy Bilingual (Spanish-English) Picture Books to Read at Bedtime.

We are giving away 15 copies of their book! To enter, please fill out the Rafflecopter at the bottom.

Babies, whether in snowy dens, warm lagoons, cozy nests, or living rooms, are nurtured and nuzzled. These beautiful images of animal and human families will capture the imagination of even the youngest readers. [picture book, ages 0 and up] END_OF_DOCUMENT_TOKEN_TO_BE_REPLACED 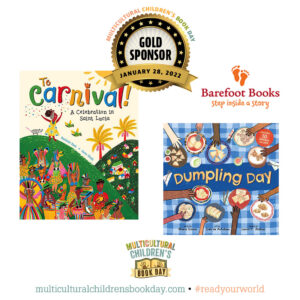 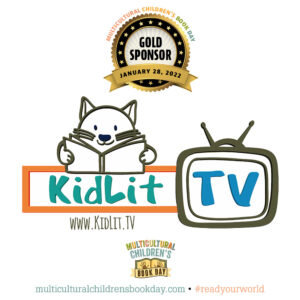 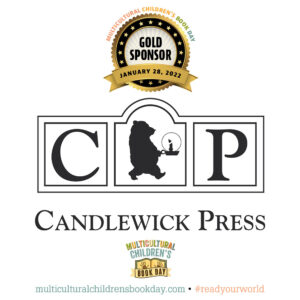 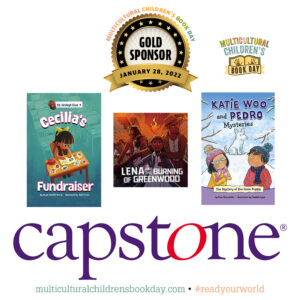 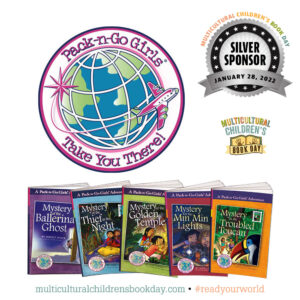 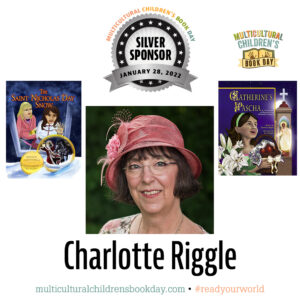 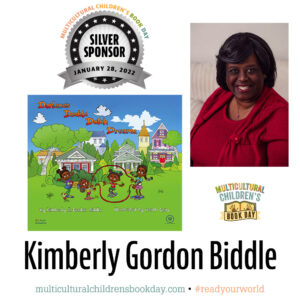 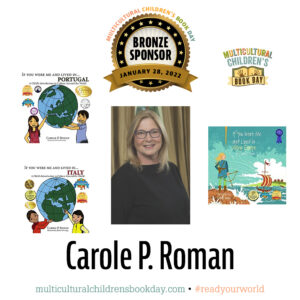 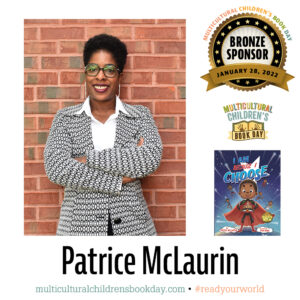 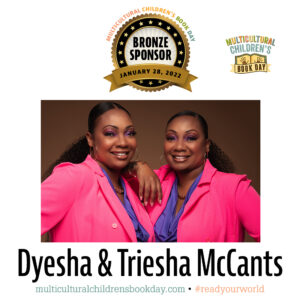 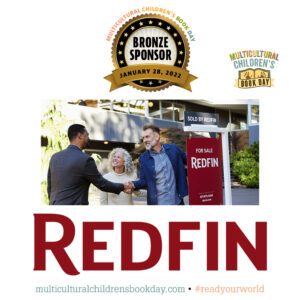 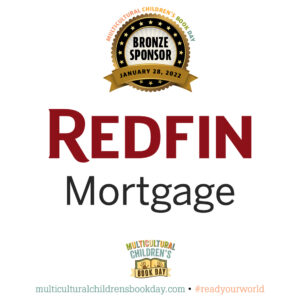 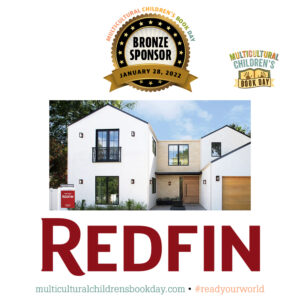 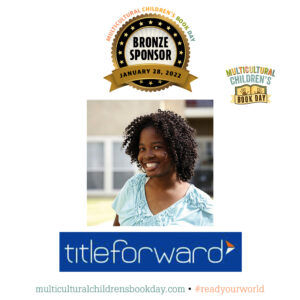 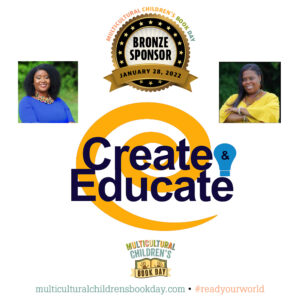 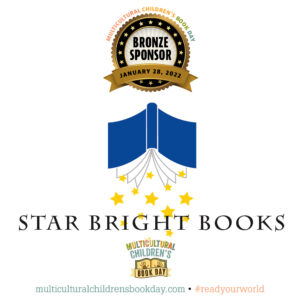 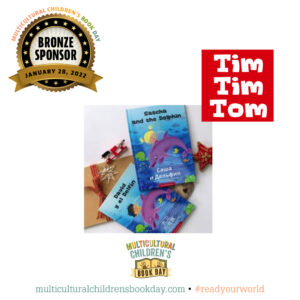 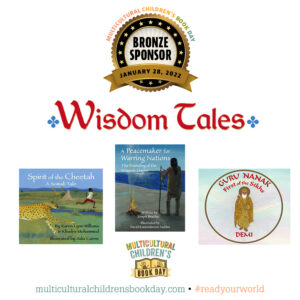 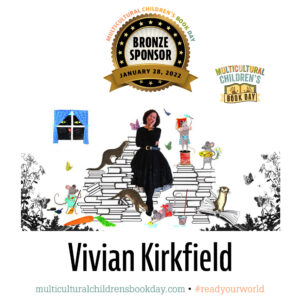 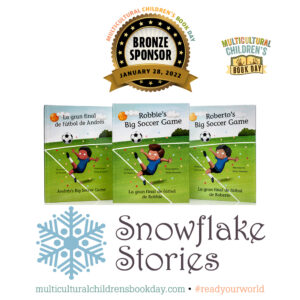 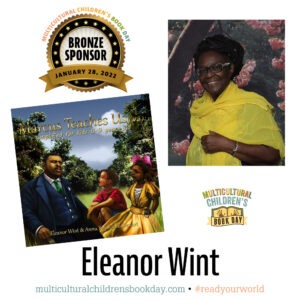 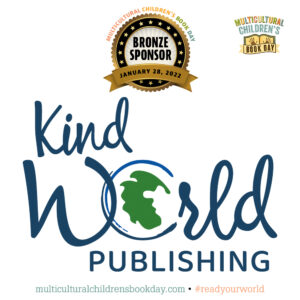 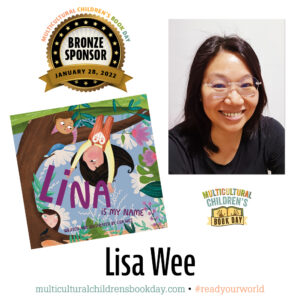 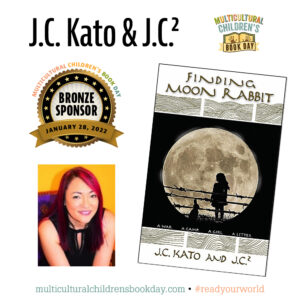 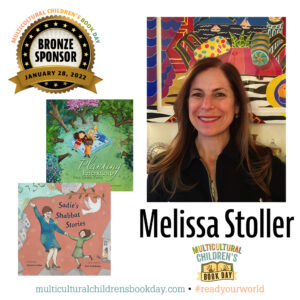 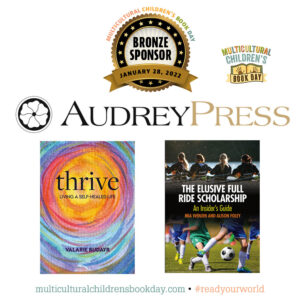 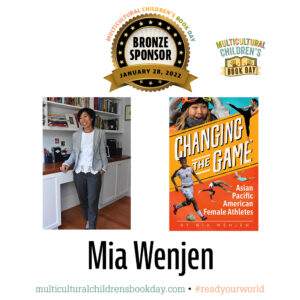