I’ve always been a huge fan of reimagined stories, and I’m an even bigger fan of reimagined stories that feature different perspectives and cultures. In fact, I like them so much that my debut novel, Pippa Park Raises Her Game, is inspired by Great Expectations. As a kid, I read tons of retellings, but for the most part, these books focused on Western mythology with mostly white characters. I could find dozens of books about Greek mythology, for example, but finding books about Korean lore was a lot harder. Fortunately, in recent years I’ve been seeing more diverse reimaginings—and they’re absolutely amazing! In honor of Multicultural Children’s Book Day, here are some of my favorites. 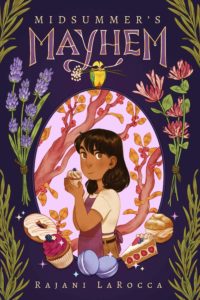 Mimi comes from a big Indian American family and is used to feeling overshadowed by her talented older siblings. So when a newly opened bakery hosts a baking competition, Mimi enters, determined to prove herself. Soon, her dad is consuming everything in sight, boys are obsessing over her older sister, and wild boars are popping up in the forests of Massachusetts. Full of both literal and figurative charm, this retelling of Shakespeare’s A Midsummer Night’s Dream is simply delicious . . . and had my mouth watering the entire time.

More to the Story by Hena Khan 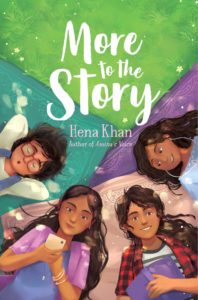 Seventh-grader Jameela Mirza aspires to be an award-winning journalist. So she’s delighted when she’s made the features editor of her school newspaper even though the editor-in-chief has a history of striking down her ideas. But then her father moves overseas for work, and although all she wants to do is make an article he will be proud of, the situation grows far worse when her younger sister suffers a sudden illness. Inspired by Little Women and set in modern-day Georgia, this heartfelt book shines due to Jameela’s realistic relationships with her friends and her Pakistani American Muslim family.

Charlie Hernández & the League of Shadows by Ryan Calejo 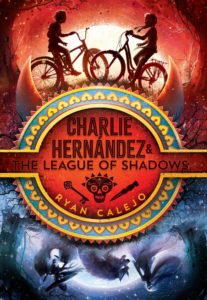 Growing up, Charlie’s abuela would constantly tell him all sorts of stories from Hispanic mythology. He never knew that she was trying to prepare him for the future. After Charlie’s parents go missing and he starts sprouting feathers from his skin, Charlie joins forces with his crush, Violet, and attempts to track his parents down . . . only to find himself a key player in a giant war brewing between the very legends he grew up hearing about. While Charlie Hernández & the League of Shadows isn’t a reimagining of one particular book, it incorporates many different characters from Latino and Hispanic mythology—from La Llorona to El Justo Juez—and was one of the most fun, fast-paced novels I’ve read this year. 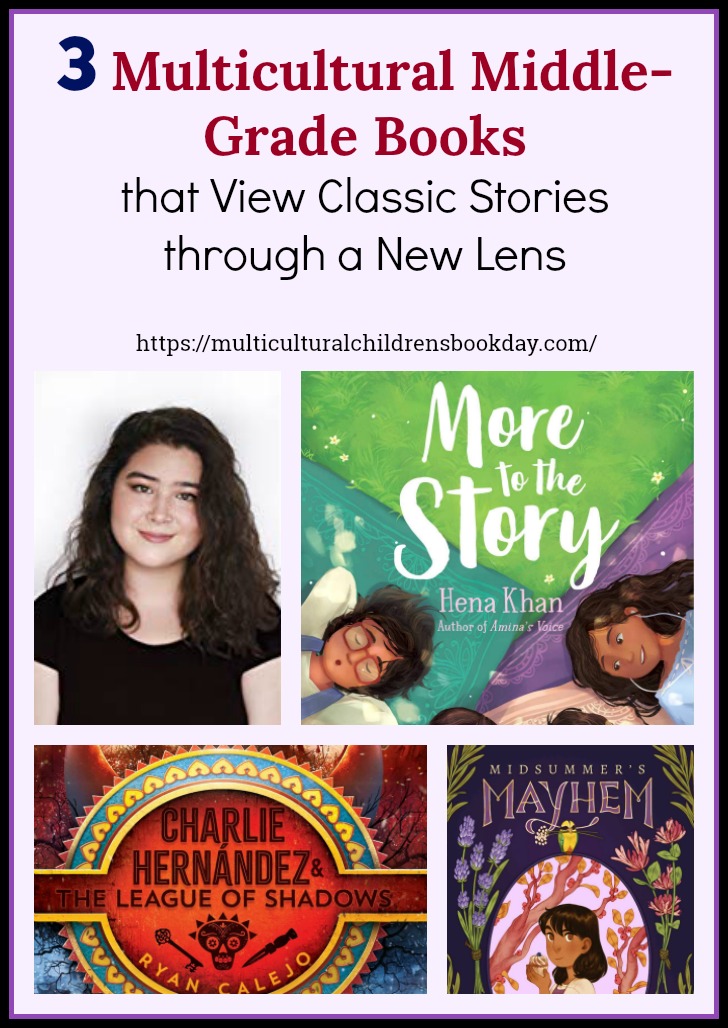 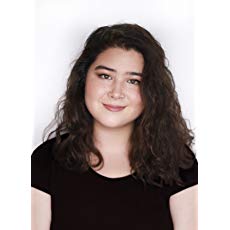 Debut author Erin Yun grew up in Frisco, Texas. She received her BFA in English from New York University and served as president of its policy debate team. This experience came in handy for her job as the debate consultant for the Tony-nominated Best Play on Broadway—What the Constitution Means to Me. Erin is a member of the Society of Children’s Book Writers and Illustrators and has written reviews and articles for BookBrowse. She currently lives in New York City, and yes—she used to play basketball as a middle grader! Her debut book,  Pippa Park Raises Her Game, offers a heartwarming middle-grade tale that will resonate with readers both young and young-at-heart.

Readers will cheer on Korean American Pippa Park in this compelling middle-grade reimagining of Great Expectations. Navigating friendships and cyberbullying at a new school, Pippa reinvents herself and discovers who she really is.~Amazon

Fabled Films is a publishing and entertainment company creating original content for young readers and middle-grade audiences. Fabled Films Press combines strong literary properties with high-quality production values to connect books with generations of parents and their children. Each property is supported by websites, educator guides, and activities for bookstores, educators, and librarians, as well as videos, social media content, and supplemental entertainment for additional platforms.